Entertainment 5 Positive News: From Kapil Sharma to Amitabh Bachchan, start the day with these news 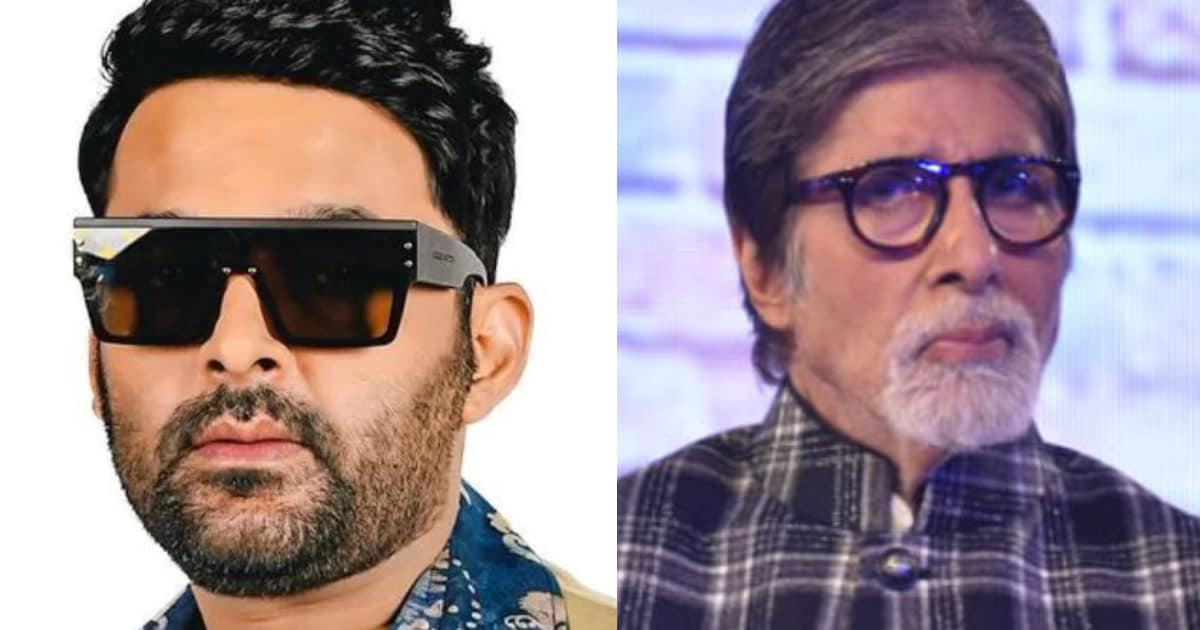 Kapil Sharma created a stir on social media with his fit look, Tiger Shroff’s comment made headlines
In the photos shared on Instagram, actor and comedian Kapil Sharma is seen standing near the swimming pool. In this photo, the fans of this comedian are getting to see his very fit look. Kapil is seen wearing a white T-shirt, shorts and black shoes in this photo. From his fans to his friends from the industry are commenting openly on this photo series of Kapil.

KBC 14: Contestants could not answer these easy questions, had to leave the hotseat, can you tell the correct answer?
Kaun Banega Crorepati 14 is one such famous TV quiz show, which helps people to fulfill their dreams. Many contestants come on the show who are very low profile, but by answering a few questions, they win lakhs of rupees. At the same time, the host of the show Amitabh Bachchan keeps entertaining the audience a lot. Many celebrities also keep coming during the show. It has been almost 3 months since the show started, but so far very few contestants have been able to win a huge amount. In the latest episode, two contestants could not answer simple questions and were deprived of winning big money.

‘Qala’ Trailer: The trailer of Babil Khan’s film ‘Kala’ hit the internet as soon as it was released
Babil Khan, son of late actor Irrfan Khan, is also making a career in films following his father’s footsteps. Let me tell you, Babil is going to step into the film world with the film ‘Kala (Qala)’ and the trailer of this film has also been released today. With the release, the trailer of the film has started rocking the social media.

From Deepika to Shahid, these stars who used to charge crores have done films for free