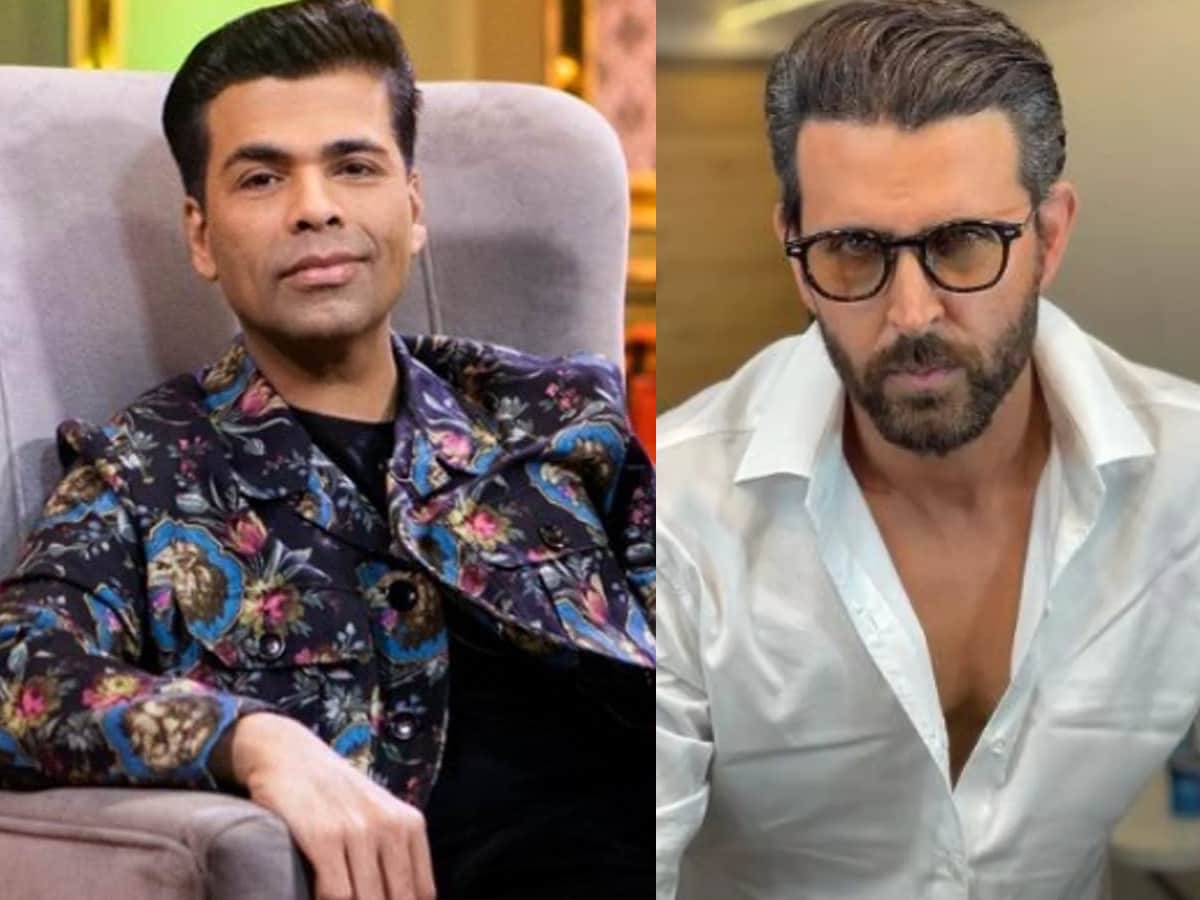 Entertainment 5 Positive News: Social media is a platform where people from common people to celebrities remain active. In such a situation, nothing related to these celebs remains hidden from their fans. Information from the personal life to the professional life of these celebs is easily accessible to their fans. Sometimes these celebs themselves convey this information to the fans, and sometimes through other means the fans get to know something new about them. Childhood pictures of Bollywood celebs are also often dominated on social media, in which it is very difficult to identify them.

This child, who is seen in the picture, rules Bollywood, the stars yearn to work together, know?
These days the picture of one such Bollywood celeb is dominating social media, who rules B-town today. Recognizing them by seeing their childhood picture is like a challenge. Today the whole Bollywood wants to work with this child seen in the photo. From Alia Bhatt to Arjun Kapoor, all the stars are eager to work in his film.

Hrithik Roshan-Prabhas will clash at the box office, ‘Saalar’ and ‘Fighter’ will be face to face
Salaar Vs Fighter: South actor Prabhas is in the news these days for his upcoming film ‘Salaar’. This film of Prabhas is being directed by Prashant Neel, the director who made ‘KGF’. On the occasion of 15th August Independence Day, the makers have also announced the release date of ‘Saalar’. The film will hit the theaters on 28 September 2023. However, this date was already reserved for a big Bollywood film. This film is Hrithik Roshan and Deepika Padukone starrer most awaited film ‘Fighter.’

Review: The story would have breathed in ‘Keep Breathing’ if the plot didn’t conflict
Review ‘Keep Breathing’: “Cast Away” starring Tom Hanks has been ranked highest among the world’s best survival drama films. Tom falls into the ocean when an airplane crashes and ends up on an island. Not a single human lives in the whole island. Tom lives and lives alone on that island for four years. The story of Cast Away is such a document of these 4 years, in which loneliness, solitude, a person longing to talk to someone who has to depend on that island for food and the vast sea spread in front, is depicted.