Entertainment 5 Positive News: From Radhika Apte to Malaika Arora, start the day with these news 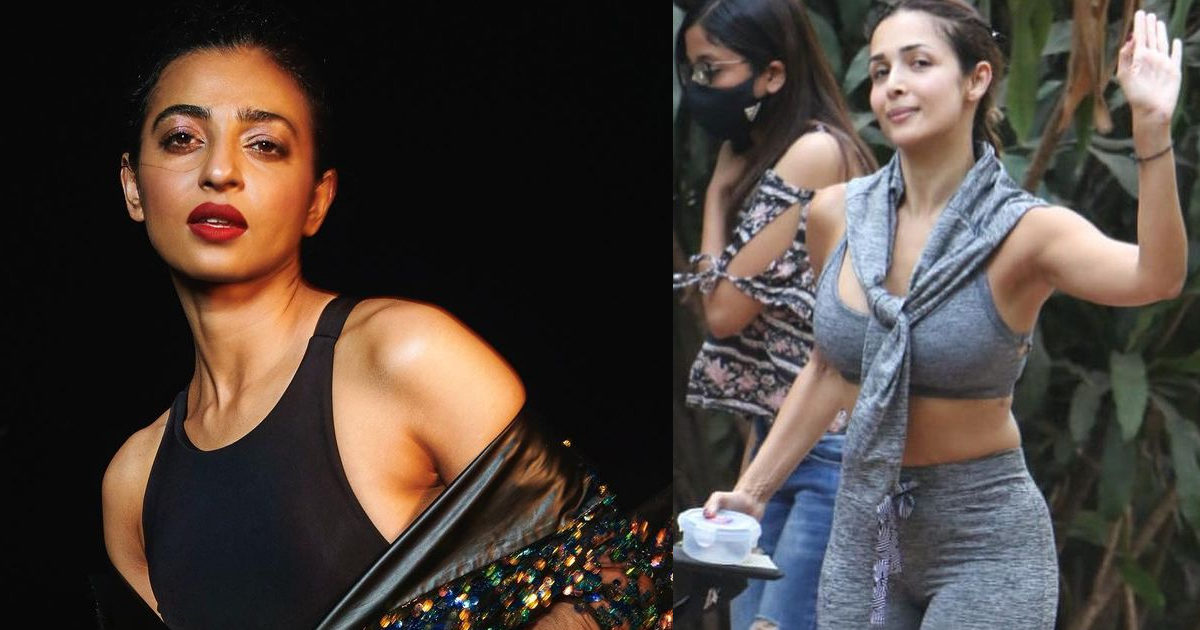 New Delhi. Bollywood’s famous actress Radhika Apte is very much ahead in terms of fashion and style. Radhika continues to wreak havoc with her pictures on social media, in which we get to see her glamorous avatar. Radhika has created a separate space for herself in the industry. She does only a few films.

Radhika Apte has no break in style and fashion, if you do not believe then see these photos
Along with the big screen, Radhika Apte also has a lot of fan followers on social media. Radhika is always connected with her fans through her social networking site Instagram account. Radhika keeps sharing her latest pictures on Insta every day, which become viral on the internet.

The truth of Malaika Arora’s confused post was revealed, if not marriage, then what was her ‘yes’ for
The relation of Malaika Arora and Arjun Kapoor is well known. Both are often spotted with each other. Malaika Arora shared one of her Instagram posts on Thursday. After this post, everyone was forced to think that she is going to get married. But the truth of that post was something else, which has also been disclosed by Malaika Arora herself.

EXCLUSIVE: Neena Gupta spoke about ‘Height’, ‘I still can’t believe that I have been a part of Rajshree’s film’
Amitabh Bachchan, Anupam Kher, Boman Irani, Neena Gupta, Sarika and Parineeti Chopra starrer film ‘Uchai’ is about to be released. Bollywood’s talented actress Neena Gupta is also very happy to be associated with this film, she is an important part of the film ‘Uchhai’. He says that Rajshri Production’s films have a different thing. Then if a filmmaker like Sooraj Barjatya makes a film, then it is sure to be amazing.

Ajay Devgan’s emotional appeal to Team India after India’s defeat in T20 World Cup, post viral
England beat India by 10 wickets in the second semi-final of the ICC T20 World Cup 2022. Due to this, every Indian fan is very disappointed and is expressing displeasure due to his poor performance on Team India. There has also been a mixed reaction of Bollywood celebrities regarding the defeat of Team India. India missed out on the opportunity to face Pakistan in the final. On this Ajay Devgan said, ‘Keep loving friends. Team India, with you today and always.

Farhan Akhtar and Arjun Rampal’s post on Team India’s defeat will make you emotional
Indian cricket team’s dream of T20 World Cup 2022 will no longer be fulfilled. On Thursday, the semi-final match of the T20 World Cup was played between India and England, where India had to face a crushing defeat. People are deeply saddened by this defeat of India. Many celebrities of the film industry have expressed their grief on social media. For information, let us tell you that if India had won the semi-final match, then it would have faced Pakistan in the final. But this dream of the Indian cricket team has now been broken. Many Bollywood stars have reacted to this defeat.