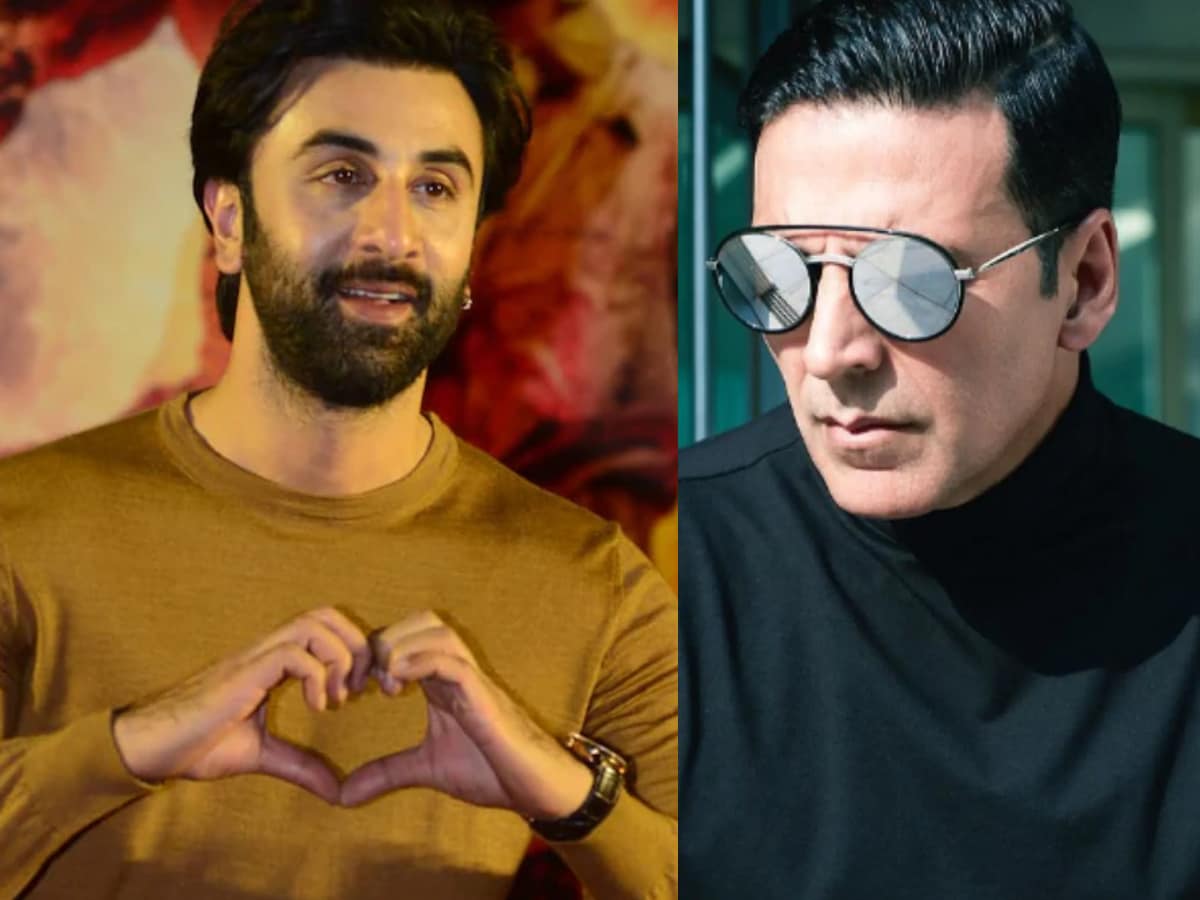 Entertainment 5 Positive News: The most awaited film ‘Brahmastra’ of Bollywood’s famous actors Ranbir Kapoor and Alia Bhatt is going to be released in theaters today i.e. on September 9.

Brahmastra Box Office Predictions: Is the film ‘Brahmastra’ going to earn a lot on the first day itself?
Director Ayan Mukerji has high hopes from his film. Let me tell you, the audience has been waiting for this film for years and now in a few hours their waiting time is going to end. Amitabh Bachchan, Mouni Roy and Nagarjuna will also be seen in important roles in this film.

Akshay Kumar’s ‘Puppet’ brought a wave of hope in Bollywood, this murder-mystery is pleasing to the audience
This year has been very cold for Bollywood. Movies are continuously releasing at the box office but are not able to drag the audience to the theatres. Not only this, the ongoing ‘boycott trend’ for many films has also worried the cinema world. But in the midst of all these depressing news, Akshay Kumar’s film ‘Katputli’ has brought some relief for Bollywood. Although this film has not been released on cinema but on OTT, but the positive news related to its release has definitely given relief to the cinema lovers.

Vikram Vedha Trailer Out: Saif Ali Khan was seen solving the incomprehensible riddles of Hrithik Roshan, saw the battle of good and evil
Vikram Vedha Trailer Out: The trailer of Saif Ali Khan and Hrithik Roshan starrer much awaited film ‘Vikram Vedha’ has been released. The trailer is very strong. Hrithik is in the role of a gangster and the police has become a police officer. A tough competition is being seen between the two. Along with the action in the film, Saif can be seen solving unsolvable riddles. The trailer reveals that its story is a battle of good and evil and lies and truth.

Share
Facebook
Twitter
WhatsApp
Linkedin
Email
Telegram
Previous articleAaj Ka Rashifal: Try luck in the stock market of Capricorn, the day will be mixed for Aquarius and Pisces
Next article10 unheard facts related to Queen Elizabeth, the Queen did not have a passport, used to travel around the world without a visa