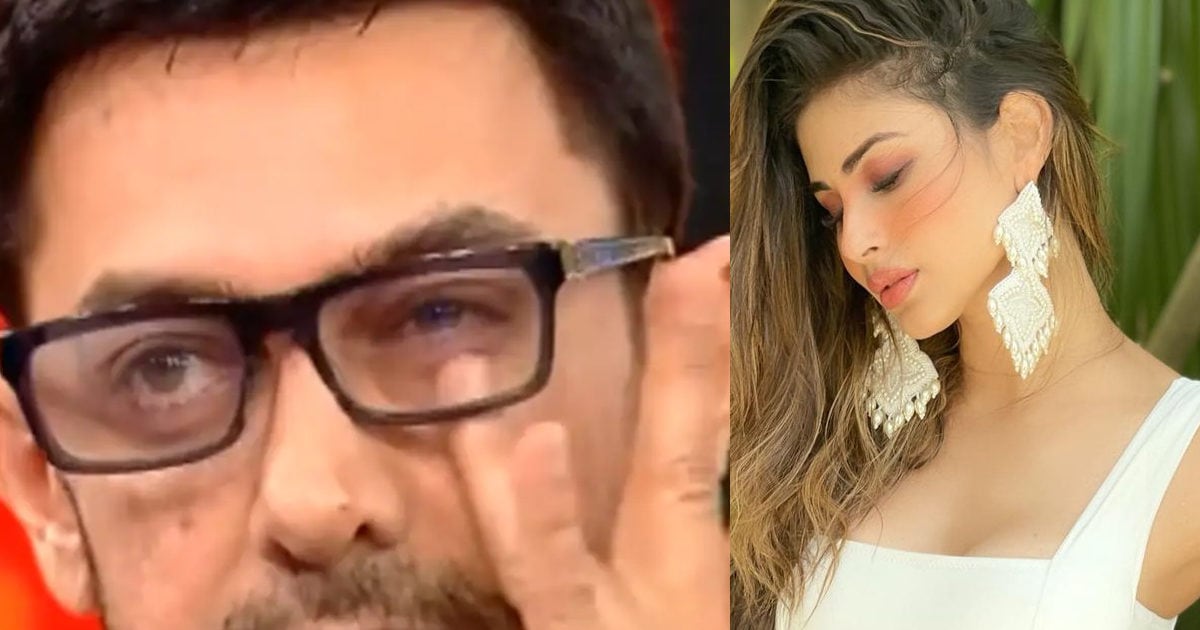 New Delhi. Zeenat Hussain, mother of Bollywood veteran Aamir Khan, has reportedly suffered a heart attack. Sources say that Aamir was with her during Diwali at her home in Panchgani, where her mother suffered a heart attack. The actor has admitted his mother to Breach Candy Hospital in Mumbai and has been with her since then. According to reports, other family members are constantly coming to the hospital to meet him. (read full news)

Mouni Roy enjoyed the Halloween party with her girl gang two days ago. After this, he has shared many of his pictures. All these pictures are black and white. By sharing these pictures, she told that she is feeling vintage. (read full news)

Pakistani actress Mahira Khan worked in the TV show ‘Sadke Tumhare’, which was produced by Pakistani writer and director Khaleel-Ur-Rahmani. The director regrets that he gave Mahira a chance in this show. He has called the decision to cast Adnan Malik wrong. He has again targeted Mahira Khan by tweeting. (read full news)

Shailesh Lodha is one of the famous personalities of the television industry. He rose to fame by playing the character of Taarak Mehta in SAB TV’s popular show ‘Taarak Mehta Ka Ooltah Chashmah’. It’s been a few months since Shailesh left the show, but he hasn’t told the reason for it yet. The actor had criticized ‘The Kapil Sharma Show’ some time back, a video of which is making headlines after it went viral on the internet. (read full news)

Jaya Bachchan and Amitabh Bachchan are the power couple of Bollywood. Their marriage will be 50 years next year. During a recent podcast, Jaya Bachchan revealed the conditions that Amitabh Bachchan had put to marry her. While talking with her granddaughter on the podcast ‘What the Hell Navya’, the actress said, ‘We had decided to get married in October, as the work pressure would have subsided by then. At that time, he (Big B) said- I don’t want a wife who sticks to the 9 to 5 rule. Work and you should work, but not every day. (read full news)