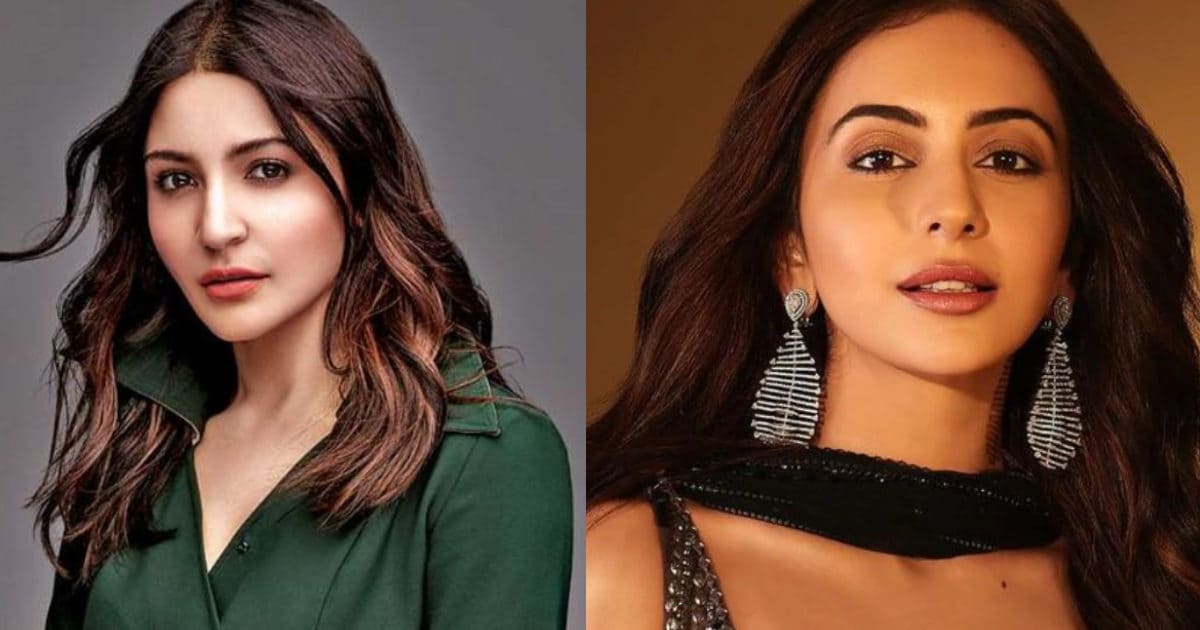 New Delhi. Bollywood actress Anushka Sharma is working hard for her upcoming film ‘Chakda Express’. Now Anushka reached Kolkata on Sunday night for the shooting of her film. Anushka, ready to bring the story of Jhulan Goswami on screen, reached the City of Joy for a shooting schedule of the film, from where her pictures have surfaced. In these pictures, Anushka Sharma is seen shooting for the film in Eden Gardens. (read full news)

Jhanvi Kapoor is busy shooting for her films these days. Jhanvi is shooting for her father Boney Kapoor’s film ‘Mili’. In the midst of the shooting, Jhanvi has flaunted her style in a black dress. Jhanvi has shared her beautiful pictures. Fans have also liked these pictures very much and have praised Jhanvi fiercely. (read full news)

In the suicide case of TV actress Vaishali Takkar, Indore Police has now come into action mode. Vaishali has indicated in her suicide note and personal diary that she has been forced to take this step. She was upset with her ex-boyfriend Rahul Navlani, and because of that the actress embraced death. Now Indore Police is preparing to issue a look out notice against the entire family including Rahul Navlani and his wife Disha for abetting Vaishali to commit suicide. Because, Indore Police says that after his name comes in the case, Rahul is preparing to leave the country. (read full news)

Debina Bonnerjee had to face a lot of difficulties during her first pregnancy. However, for the second time she is enjoying this beautiful phase of her life. In April 2022, she gave birth to a daughter. Now Debina is going to become a mother for the second time. Recently, she has shared a glimpse of her maternity shoot with the fans. Today we are showing you some pictures of her maternity photoshoot. (read full news)

Actress Rakul Preet Singh is busy promoting her upcoming film Thank God these days. Sidharth Malhotra will be seen romancing Rakul Preet in the film. Ajay Devgan is also playing an important role in this film releasing on October 25. In such a situation, Rakul Preet Singh has shared a funny reel on her social media page. The audience is laughing at this funny reel. (read full news)

Share
Facebook
Twitter
WhatsApp
Linkedin
Email
Telegram
Previous articleCareer Tips: Do you also have a dream of going to space? Astronaut can become like this in NASA
Next articleBiden Looks to Abortion Rights to Fire Up Democrats