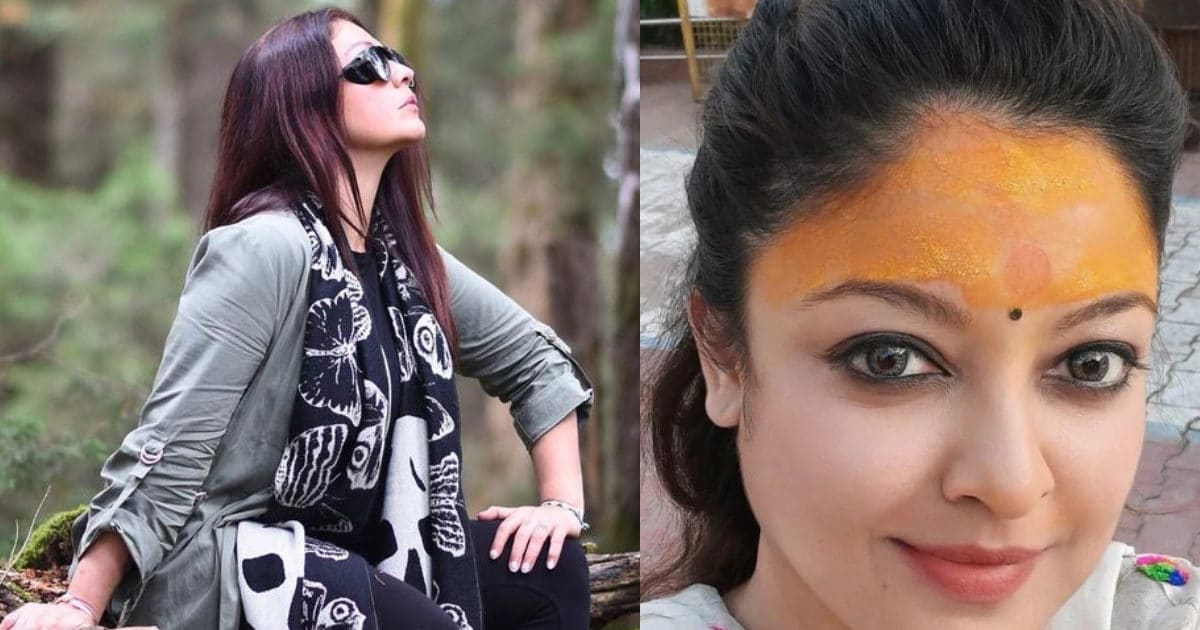 New Delhi. Some pictures of Bollywood actress Pooja Bhatt are currently on the internet. In these pictures, she is seen with Rahul Gandhi. In fact, on Wednesday, Pooja Bhatt was seen attending Congress’s ‘Bharat Jodo Yatra’ in Hyderabad. During this journey, she was seen walking on the road with Rahul Gandhi step by step.

Bharat Jodo Yatra: Pooja Bhatt was seen walking step by step with Rahul Gandhi, came to the fore
Let me tell you, Pooja herself has shared these pictures of herself on her Instagram account, which became viral on social media. Along with the pictures, Pooja has also shared a video, in which she is also seen talking to Rahul Gandhi.

A single woman being harassed… no help, no justice: Tanushree Dutta’s post goes viral
Bollywood actress Tanushree Dutta has once again created a stir in the corridors of Bollywood by sharing a long and wide Insta post. He again expressed his pain by writing a long post on Instagram (Tanushree Dutta New Post). At the same time, as soon as Tanushree shared her post, her post has started going viral on social media.

The picture you were waiting for on Shahrukh Khan’s birthday, now it has come in front
Shah Rukh Khan, known as King Khan in Bollywood, is going to celebrate his birthday today. Shahrukh may have been away from the acting world for some time, but this crowd standing outside his fans is telling that even today he is everyone’s favorite superstar. On the day of the birthday, Shahrukh shook hands from his balcony and said thank you. Fans were given flying kisses.