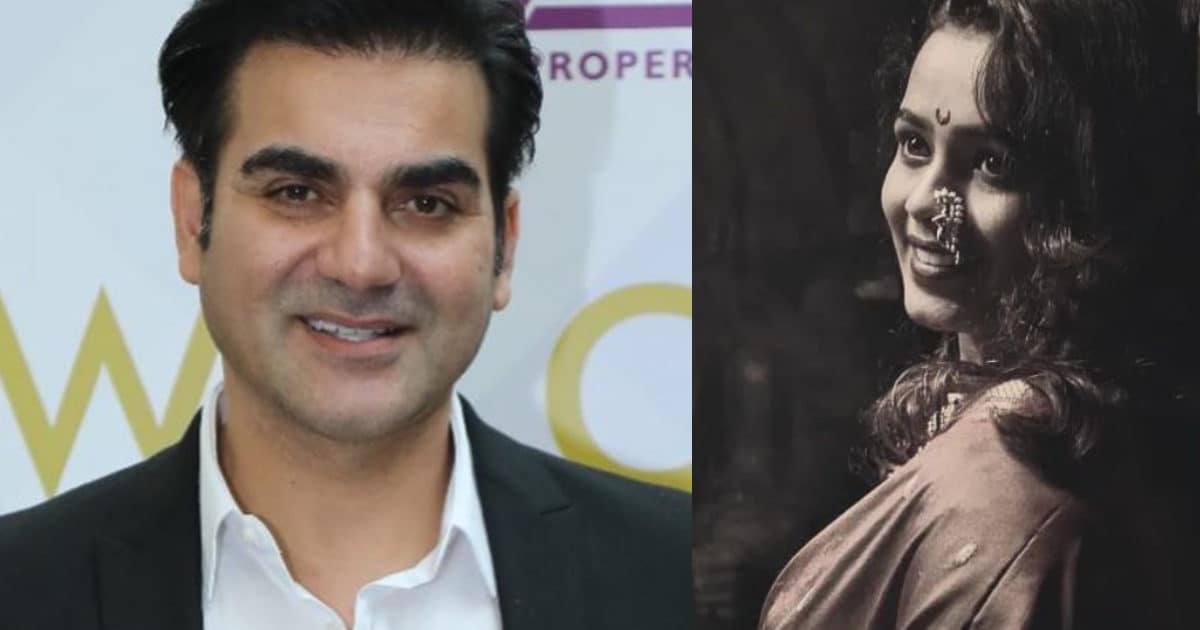 New Delhi. A shocking news has come out from the Marathi entertainment industry. TV serial ‘Tujhyat Jive Rangala’ fame actress Kalyani Kurale Jadhav died in a road accident. According to media reports, Kalyani died on the spot after being hit by a dumper near Kolhapur Sangli Highway. Fans are immersed in the show as soon as this news comes to the fore and are paying tribute to him on social media. (Read full news)

Arbaaz Khan and Malaika Arora have been seen several times at the airport with their son. The paths of both the stars may have diverged, but together they are taking care of the son. The sons of the couple are studying abroad. Arbaaz Khan told during a discussion that as a parent, who shows strictness with son Arhaan Khan. (Read full news)

Mithun Chakraborty said, ‘Very few people know, but I married Padmini on the day of my shooting. In fact, I made an excuse of stomachache in front of everyone, so that he could run away, get married and come back. I helped her (Padmini) to run away. That day, and until she returned, I continued to act like I had a stomach ache. This is something that no one has come to know till date. (Read full news)

As long as Sridevi worked in films, she won the hearts of people with her acting and beauty. Seeing Sridevi’s acting, style and dance, many people were inspired to make acting a profession. Adil Hussain is a fine actor, who like crores of people is convinced of Sridevi’s acting. During a conversation, he talked about Sridevi’s personality and talent. He says that she was such a talented actress who could have won an Oscar. (Read full news)