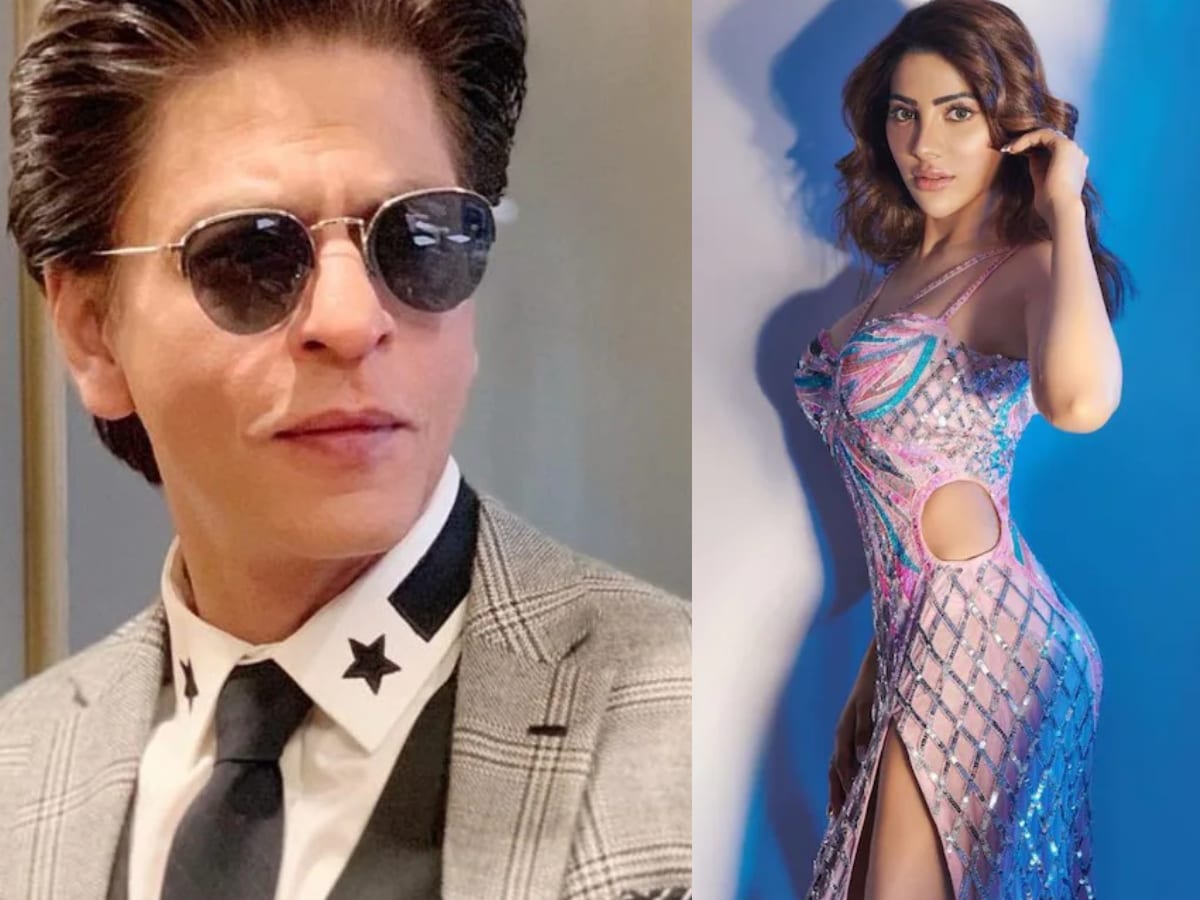 Entertainment TOP-5: Ranbir Kapoor and Alia Bhatt starrer Brahmastra has done good business even after controversies. The film has earned a lot on Friday as well as on Saturday and Sunday. Also, there is a good response from the audience as well. The crowd is increasing continuously in the theatres. (read full news)

Nikki Tamboli is often seen in stylish and trendy outfits, although she looks beautiful in traditional outfits too. Let’s look at the photos of Nikki, in which she is looking very attractive in a traditional dress. (read full news)

Sushant Singh Rajput (Sushant Singh Rajput) sister Mitu Singh, in her new post shared on Instagram, has taken a jibe at Bollywood and blamed her for the death of her brother. His post has come to the fore after the release of ‘Brahmastra’. Meitu has shared a picture of her brother taking a jibe at Bollywood and wrote, ‘Sushant’s ‘Brahmastra’ is enough to destroy this Bollywood. Bollywood always wants to dictate to the public, never stops to show mutual respect and humility. (read full news)