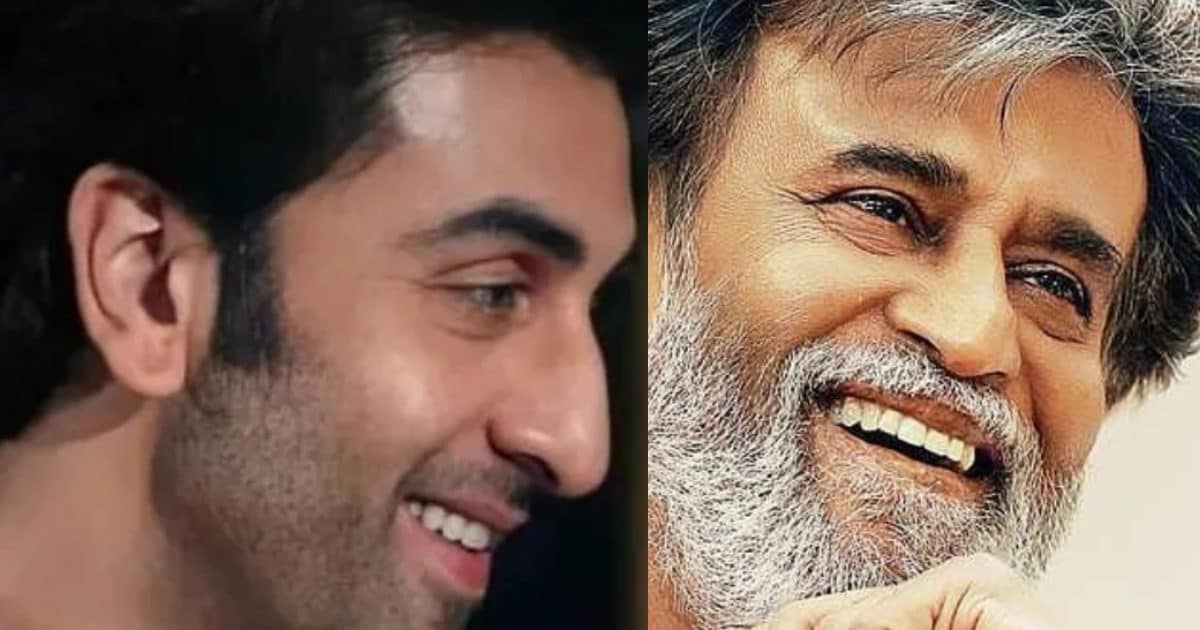 Rajinikanth has praised director Rishabh Shetty’s Kannada film ‘Kantara’. The film has been making headlines ever since its release on screen earlier this month. On Twitter, Rajinikanth wrote, ‘The unknown thing is bigger than the known thing. In cinema, no one could have said this better than Humble Films’ Kantara.’ (read full news)

There have been discussions about Salman Khan for the last few days that he will not be a part of the film ‘No Entry Mein Entry’. People were wondering what happened that Bhaijaan refused to act in the film, while the director of the film had claimed a few months back that Salman Khan would start shooting for the film in January 2023. (read full news)

Sonam Kapoor recently gave birth to son Vayu. This time Diwali is celebrated by Sonam with her son. Sonam Kapoor has also shared its pictures on social media. On the occasion of Diwali, Sonam Kapoor and Anand Ahuja had a Diwali party at their house. There was a fair of stars in this party. This time the little guest Vayu was also seen with Sonam Kapoor. (read full news)

Ratan Rajput, the big star of the TV world, is living life in the village these days. After losing her father in the year 2018, Ratan became a victim of depression. Ratan, who was battling depression for a long time, decided to study psychology to deal with it and went to the village. (read full news)