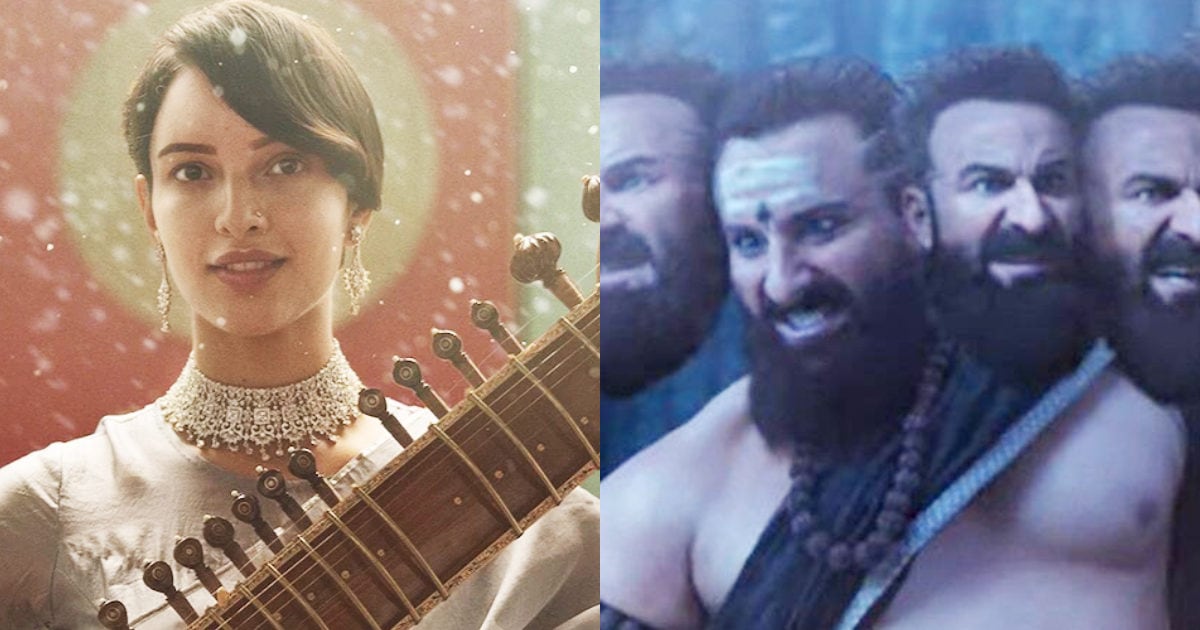 New Delhi. Babil Khan, son of late actor Irrfan Khan, is also making a career in films following his father’s footsteps. Let me tell you, Babil is going to step into the film world with the film ‘Kala (Qala)’ and the trailer of this film has also been released today. With the release, the trailer of the film has started rocking the social media. (Read full news)

Prabhas (Kriti Sanon) and Saif Ali Khan (Saif Ali Khan) starrer film ‘Adipurush’ (Adipurush) was in the headlines after the trailer. There was a lot of ruckus about Safe’s look in the film. Now a big update has come about the film ‘Adipurush’. According to the report, director Om Raut is planning to digitally remove Saif’s beard in the film. (Read full news)

The Shraddha Murder Case has shaken everyone. It is being discussed across the country. On social media, users are constantly talking about this matter. In such a situation, Bollywood actress Swara Bhaskar has also expressed her displeasure by tweeting. He has described Aftab Amin Poonawalla, the accused who killed Shraddha, as a monster. (Read full news)

Some pictures of Nora Fatehi, Madhuri Dixit, Bhumi Pednekar, Kajol and Nia Sharma have come out from outside the set of ‘Jhalak Dikhhla Jaa 10’. In these pictures, these stars are leaving no stone unturned to attract the attention of the people. While Madhuri is winning the hearts of the fans with her simplicity, Kajol is blowing the senses of the fans in a red surkh saree. At the same time, Bhumi Pednekar also participated in the promotion of her upcoming film ‘Govinda Naam Mera’ on the set of ‘Jhalak Dikhhla Jaa 10’. (Read full news)

Ashiqui 3: Karthik Aryan’s ‘Aashiqui 3’ will soon go on floors, Anurag Basu-Bhushan Kumar made a plan with the actor