Even after being suspended, Kangana Ranaut came out in support of Twitter, explained the matter with example 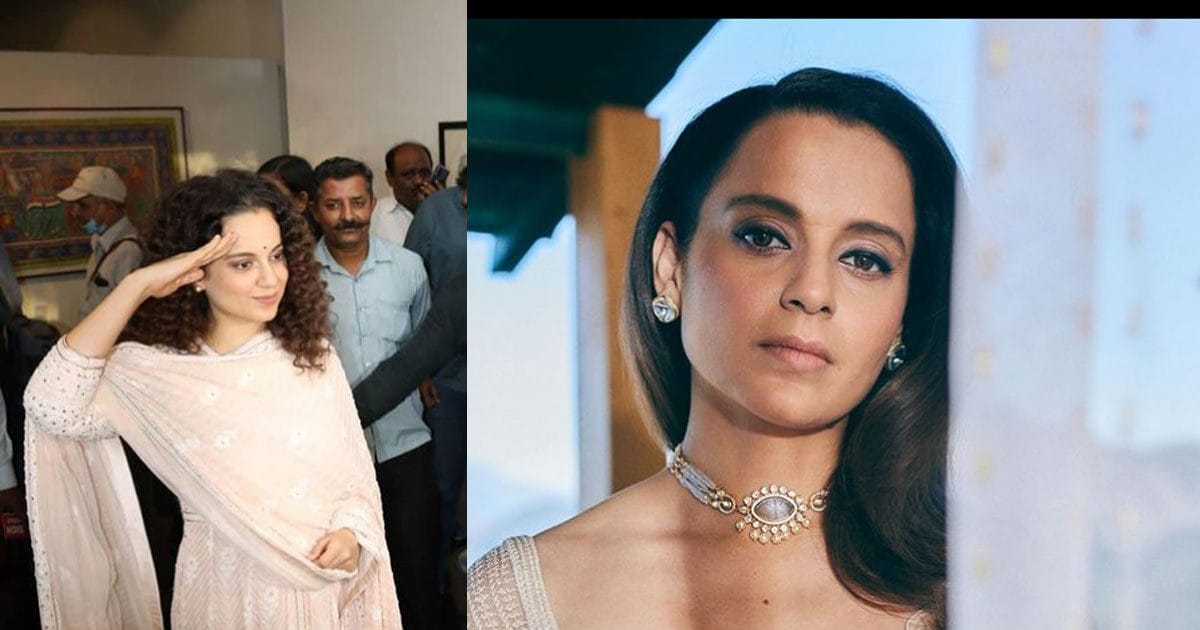 These days Kangana Ranaut is in discussion about her upcoming film Emergency. Also, Kangana does not miss to make her statement on other issues as well. Kangana Ranaut has also shared her views on the ongoing headlines regarding Twitter. Kangana Ranaut has welcomed the new rules of Twitter on Instagram. At the same time, saying this decision of Twitter is correct, its benefits have also been told. However, Kangana Ranaut’s account has been suspended by Twitter.

Kangana came out in support of the new rules
Let us tell you that Twitter has been continuously making headlines since the past. The new owner of Twitter, Elon Musk, had spoken of a change of rules. It is being told that according to the new rules of Twitter, now blue tick ie verified accounts will have to pay. This is the first time that Twitter has asked users to take money. Kangana Ranaut has shared her view regarding this.

In which Kangana said that it will not be a big deal if Twitter will take money to maintain its integrity. By doing this, users will get benefit. Also, no more benefits will be available on Twitter for free. Kangana has made a long post on her Instagram. In which Kangana told that the decision to take Twitter’s money is right. With this, users will also get rid of problems like data leaks and will also get a better experience.

Kangana had reached the location of the shooting of the film to rake it. (Photo Credits – Instagram @ kanganaranaut)

Share
Facebook
Twitter
WhatsApp
Linkedin
Email
Telegram
Previous articleT20 World Cup 2022: India beat Zimbabwe by a huge margin, bowlers did wonders after Suryakumar Yadav
Next articleBHEL: Largest solar plant being built in Bhopal at a cost of 20 crores, will be self-sufficient in electricity