Even after marriage, Shweta Bachchan had to do a job, also had to borrow from brother Abhishek, herself told salary 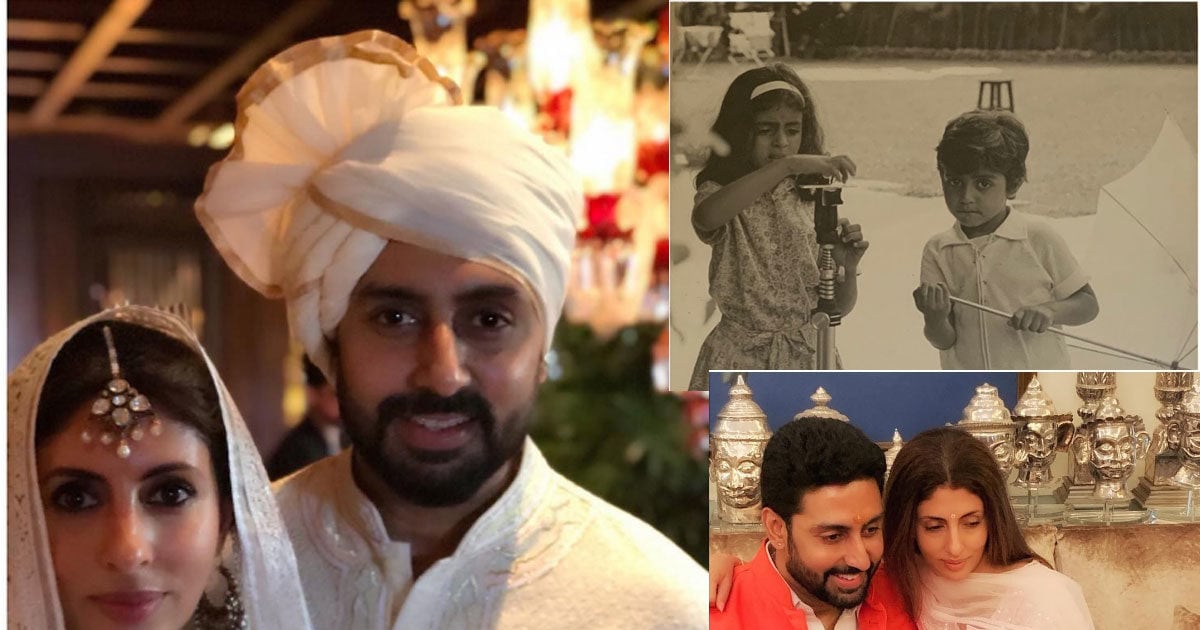 Abhishek Bachchan and Shweta Bachchan Nanda have been the most talked about kids of Bollywood. However, now both have grown up a lot and the children of both have also traveled the world. Shweta Bachchan’s son Agastya Nanda is going to debut in Bollywood soon. At the same time, daughter Navya Nanda is away from the world of films and is handling business.

But Abhishek Bachchan and Shweta have been close to each other since childhood. Shweta Bachchan used to borrow money from her brother Abhishek. Not only this, Shweta Bachchan Nanda did a job even after marriage. In which he got a salary of 3 thousand rupees.

Because of this, brother used to borrow money from Abhishek. Also, regarding the management of money, Shweta says that even after marriage, I have also done a job of assistant teacher in a kindergarten school in Delhi. In which I got a salary of 3 thousand rupees. Which Shweta deposited in her bank account.

Share
Facebook
Twitter
WhatsApp
Linkedin
Email
Telegram
Previous articleVirat Kohli Most Runs ICC Tournaments: Virat Kohli Has A Chance To Break The Great Record Of The ‘God’ Of Cricket
Next articleBumper recruitment for other posts including PGT-TGT in KVS, so many days are left for application