Even before the debut film, Hrithik Roshan was told by doctors that he cannot do action, then miracle happened like this 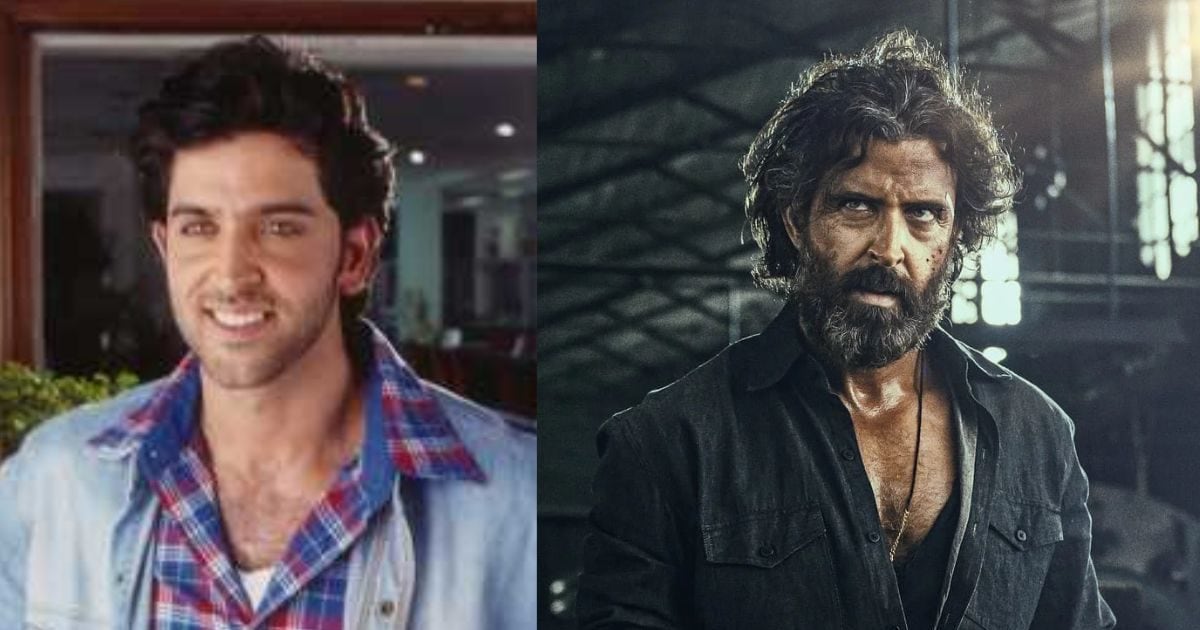 Before ‘Kaho Na Pyaar Hai’, doctors had instructed him not to take action.

He was also told not to dance too much.

Hrithik Roshan Health Issues: Hrithik Roshan is in discussion these days about his film ‘Vikram Vedha’. Seeing his rough look and action in the trailer of the film, the fans are eagerly waiting for the film. In the recent past, Hrithik has made his mark in the industry as an action hero, but doctors refused him for action. Recently, Hrithik told in an interview that before his debut film ‘Kaho Na Pyar Hai’, doctors had instructed him not to do action.

According to Hrithik Roshan, looking at his health condition, the doctors believed that he could not take action and if he did, he might have to face many problems. It was obviously shocking for Hrithik as action is an essential part of the field he was stepping into. In such a situation, Hrithik took it as a challenge and started working on his fitness. He only repaired his body day and night and as a result of that, today he is one of the best action hero of Bollywood.

Now maybe doctors should be proud
Hrithik Roshan Says that this 22-year film journey has not been easy. Of course, there were health problems many times, but every time I tried to beat the problem and come out and I was successful too. Today maybe my doctors will feel proud of me. I was also told not to dance much but I made dance my strength. I feel that every effort made from the heart never fails.

Let us tell you that in the film Vikram Vedha, along with Hrithik, Saif Ali Khan and Radhika Apte will also be seen in important roles. The film is a Hindi remake of the 2018 Tamil film of the same name. The Tamil film stars Vijay Sethupathi and R. Madhavan (R. Madhvan) was in the lead role. The film is releasing on 30 September.