Explained: Why are Bollywood’s indigenous artists upset due to the influx of firangians in Hindi films? 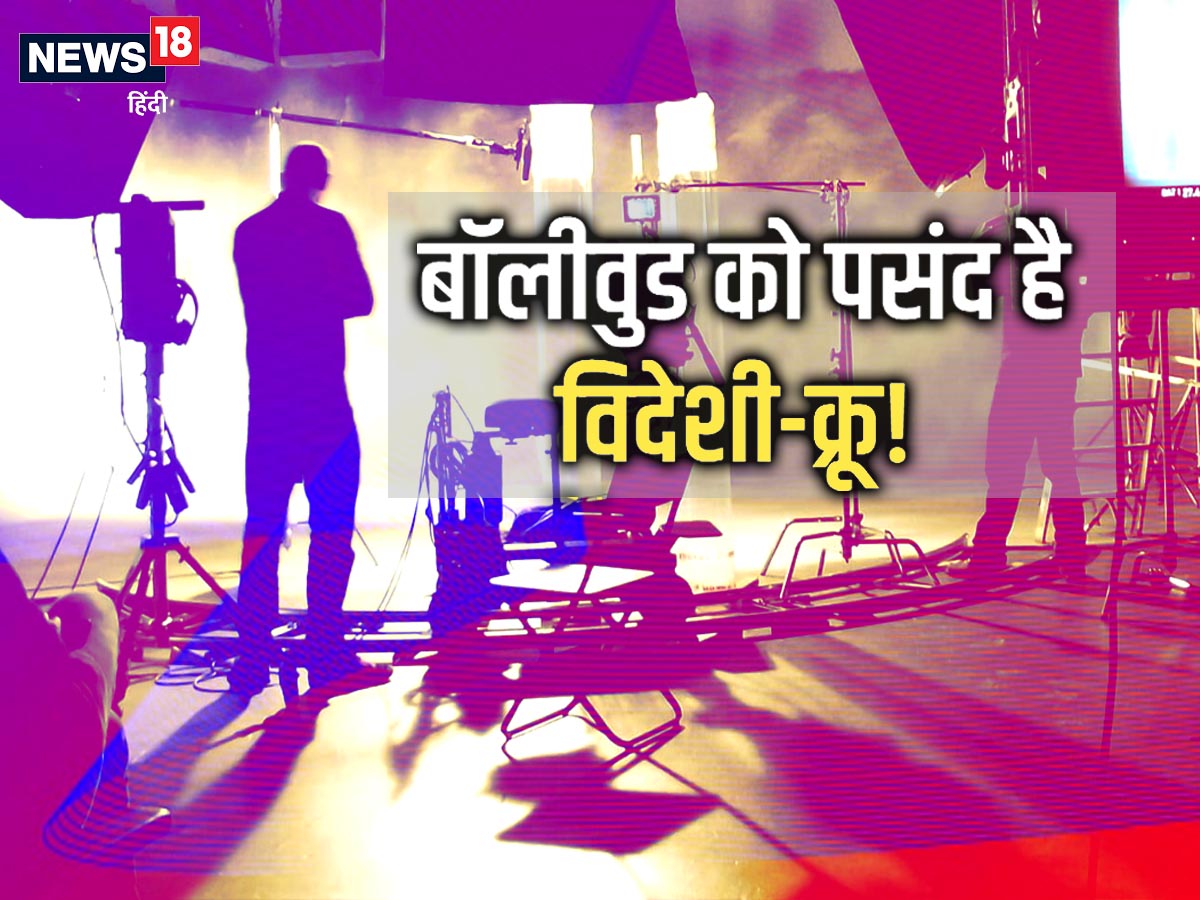 Hindi movie The trend of artists, technicians and junior artists from abroad has increased in the industry. Be it Kangana Ranaut’s film ‘Dhaakad’ or Aamir Khan’s ‘Lal Singh Chaddha’ or Kamal Haasan’s Chachi 420 in the year 1997, In these Bollywood films, along with the best technical aspects, foreign artists or technicians have been used. Ranbir Kapoor-Alia Bhatt starrer recent release ‘Brahmastra’ is also included in this list. In these films, you must have seen astonishing action scenes, eye-catching photography and many other fine technical artwork. The use of specialists from different countries of the world in Bollywood films is better in terms of cinema, but are people associated with the film industry also happy with it?

Except the neighboring country of Pakistan, the share of the rest of the world is being seen in Hindi films. Pakistani artists or technicians have been a part of Bollywood in the past. They have been banned for the last few years. But due to the increasing trend of foreign artists or technicians, now people associated with the film industry are getting ‘pain’. Like the IT sector, telecom or other sectors, the participation of foreign talent in cinema is being perceived by various associations as a threat from the film. The film’s employees and local political parties have now started raising objections to this trend.

From Artist to Junior Artist

In today’s date, artists, technicians, people associated with film production, script-writing, dancers and even junior artists from countries like Britain, Russia, Uzbekistan are being seen in abundance in Hindi films. Ashok Dubey, chairman of the Federation of Western India Cine Employees (FWICE), an organization associated with films, says that the use of foreign-crew is increasing continuously in the Indian film industry. Many of these people do not even have legal recognition. These people are working in different sections of the cinema, openly making fun of the work permit or visa rules. In a conversation with news agency PTI, Ashok Dubey raises the question that when artists or technicians from Pakistan are not allowed to work in India, then how can work-permits be given to people from other countries.

From Artist to Junior Artist

Neymar Continues Ankle Treatment in Pool at the World Cup