Farmani Naaz’s father-brother, who became an overnight star, committed a robbery, will the singer’s career be affected? 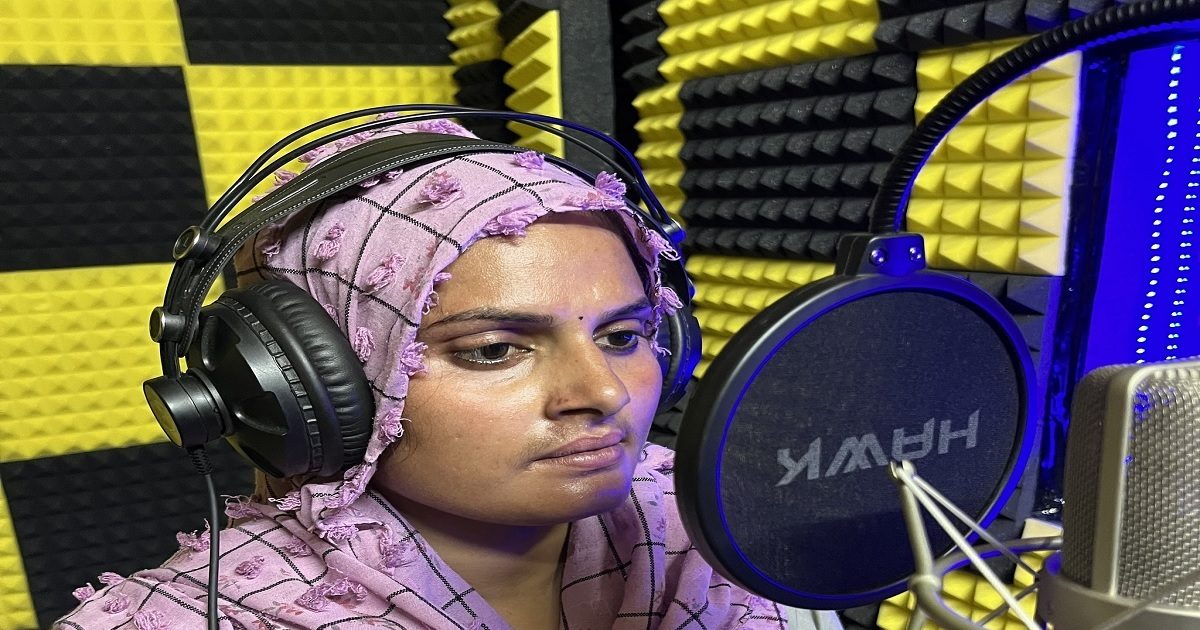 Mumbai: Recently, the brother of Farmani Naaz has been arrested by the police on charges of robbery. His real brother Armaan Saria’s name is in the robbery gang member, who has been taken into custody by the police along with the entire gang. Not only this, Farmani’s father and brother-in-law also play a very active role in this gang, currently the police is busy for their arrest.

In such a situation, YouTube singer Farmani Naaz is also under the scanner. If seen, today Farmani are well-known rising stars, on the basis of their hard work, they have made their own identity. He has worked hard to reach where he is today. But Farmani, who became an overnight star with ‘Har Har Shambhu’, is under question today. After a hard struggle, he had traveled from floor to floor. But now Singer is again in the headlines due to these antics of his brother and father.

Farmani’s brother-father were active in a dacoity gang
Actually, the real brother of Farmani Naaz has been arrested by the police on charges of robbery. Not only this, the name of Singer’s father and brother-in-law is also being attached in this case, according to the information received so far, Sardhana police station of Meerut has busted a sari robbery gang on Monday. A total of 8 people of the gang were arrested. One of these miscreants is the real brother of Farmani Naaz. Not only this, the names of Farmani’s father Arif and brother-in-law Irshad are also appearing in the case of robbery. Police are searching for Singer’s father and brother-in-law.

The tragedy of Corona, the terrible scene of the lockdown, this film of Madhur Bhandarkar will shake the heart, watch video

Will Farmani’s career be affected?
In the case of dacoity, even though the name of Farmani Naaz’s brother, father and brother-in-law has come, but in all this, the name of Farmani is being tossed. Whatever Farmani is today, she is on the strength of her hard work and struggle. The respect he has earned in the society, the position he has achieved, will there be any effect on Farmani’s family or his work after this act of father and brother.

Let us tell you that all these things can have an effect on the career of Farmani Naaz, because it is often the case that if any one of the family members makes a mistake, then its effect is seen on the whole family. For the time being, Farmani Naaz has kept silence on the matter of robbery against her brother and father. In such a situation, it has to be seen whether all this can have an effect on Farmani’s career.

Share
Facebook
Twitter
WhatsApp
Linkedin
Email
Telegram
Previous articleAdani Enterprises Share: Adani Enterprises in the club of top 10 companies due to the rise in the stock
Next articleEngland team in trouble before the match against India, star bowler got injured!