From ‘Raja Hindustani’ to ‘Dil To Pagal Hai’, these superhit films were rejected by Juhi Chawla, see LIST 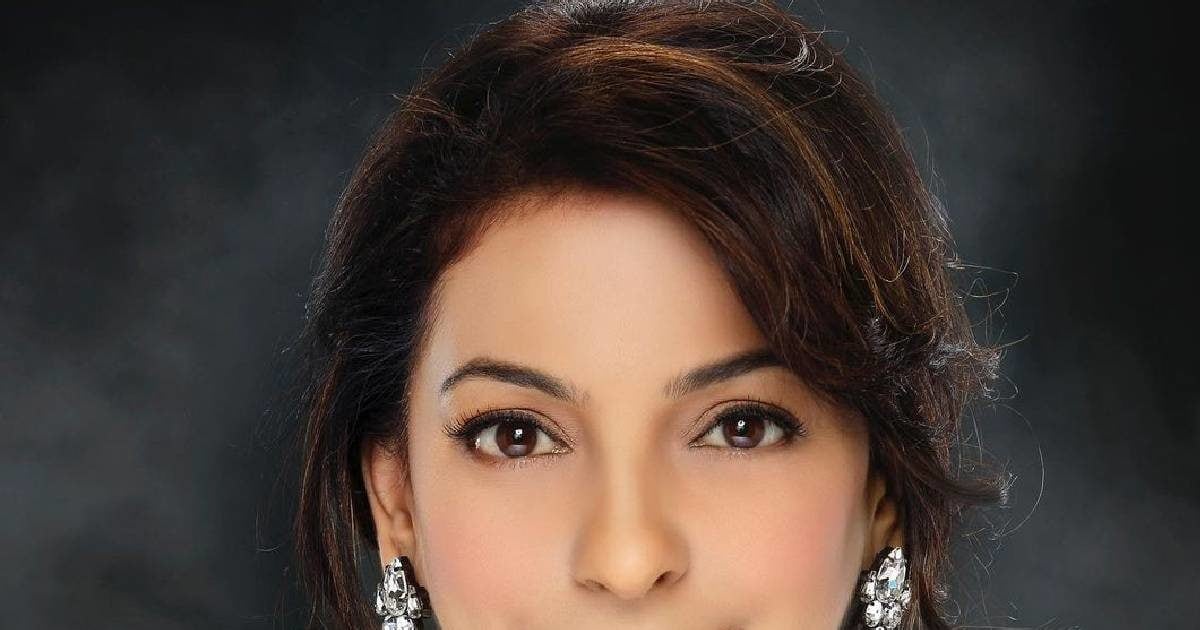 Mumbai: Juhi Chawla was seen in many popular films in the 80s and 90s. At that time Juhi Chawla’s name was counted among the top actresses. Juhi’s character was highly appreciated in the 1988 film ‘Qayamat Se Qayamat Tak’. The audience was convinced of his acting in the film. Apart from this, Juhi played many such characters in films like ‘Dar’, ‘Deewana Mastana’, ‘Ishq’, ‘Hum Hain Rahi Pyaar’ which became memorable. Juhi is going to celebrate her 55th birthday on 13 November. Apart from being an actress, Juhi is also a producer and entrepreneur.

In her time, Juhi has not only worked with big superstars but also with every big producer-director. Makers wanted to take him in their films. In her time, she used to be the first choice of the makers. There are many such big films of Hindi cinema world, whose first choice was Juhi Chawla, earlier this film was offered to her. But Juhi rejected these films but later these films proved to be blockbusters. Today, on his birthday, we are telling you about some such films in which Juhi Chawla herself refused to act.

The film ‘Biwi No. In ‘1’, the pairing of Salman Khan and Karisma Kapoor was well-liked.

Wife no. 1
Salman Khan’s superhit film was ‘Biwi No. 1’ in which Karisma Kapoor played the lead character. In this film, the pair of Salman and Karisma was liked by the audience. People have not forgotten this film released in the year 1999 even today. But Juhi Chawla got the offer of this film before Karisma. However, he did not sign the film due to some reasons. Later, the pair of Karishma and Salman was seen in the film.

The blockbuster film ‘Raja Hindustani’ released in the year 1996

Raja Hindustani
Aamir Khan and Karisma Kapoor’s blockbuster film ‘Raja Hindustani’ was released in the year 1996. Juhi Chawla was the first choice for this film. Earlier this film was offered to him only. But Juhi rejected the offer of this film. People used to be excited to see the on-screen pairing of Aamir Khan and Juhi Chawla on the screen. That’s why Juhi Chawla was the first choice of the makers. But when Juhi refused to work in this film, Karishma Kapoor played the lead role in the film. Karisma Kapoor was also given the Filmfare Best Actress Award for this film.

heart is crazy
The songs of Shahrukh Khan’s film ‘Dil To Pagal Hai’ are still on people’s lips. This film made people its fans. In this film released in the year 1997, Madhuri Dixit, Karisma Kapoor was seen in the supporting role along with Shahrukh Khan. But the makers wanted to see Juhi Chawla in this film. Juhi was a superhit actress of that era, she did not want to do any supporting role. That’s why he refused to work in this film. After this, Karisma Kapoor appeared in the role of Nisha.

Raja Babu
The super duper hit film of the year 1994 was ‘Raja Babu’. The comedy and romance of this film made the audience crazy. This film is one of the best films of Govinda and Karisma Kapoor’s career. Karishma played the role of Madhubala in this film. But the first choice of the makers for this character was Juhi Chawla. But Juhi refused to work in the film, later Karisma Kapoor got this role. This film was one of the blockbuster films of that year.

Share
Facebook
Twitter
WhatsApp
Linkedin
Email
Telegram
Previous articleWeather Update: Warning of heavy rain in more than 10 states of the country in the next 24 hours, Orange Alert issued
Next articleJourney of taste: Parwal is beneficial in jaundice, constipation, interesting history of this vegetable full of medicinal properties