Haryana: Conspiracy to fire in Panchayat elections was hatched in USA, 2 crooks arrested 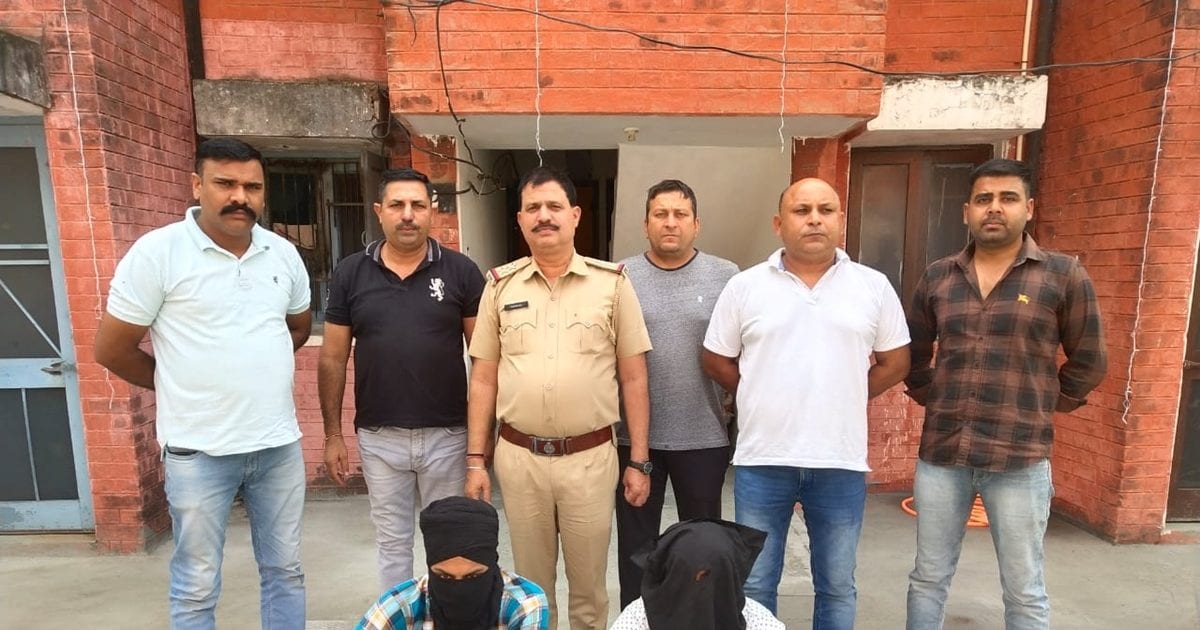 Yamunanagar. About 15 days ago, in the case of firing at the house of the candidate of Sarpanch in village Bal Chappar, the police has achieved great success by arresting Anil Kumar and Gurpreet, residents of village Bal Chappar. However, the conspiracy in this case was hatched by a person named Daljit sitting in USA. Which is still out of the custody of the police. According to the police, this incident has been carried out due to election rivalry and there is a possibility of big revelations from the arrested miscreants during the remand.

Five bullets were fired at the candidate’s gate for the post of Sarpanch
DSP Rajat Gulia told that about 15 days ago, Lal Das’s wife Anuradha is the election candidate for the post of Sarpanch in village Bal Chappar. Firing was done at the gate of his house and there was also a threat of not contesting the elections. During the firing, five bullets had hit the candidate’s gate, which was fired with the intention of killing him.

DSP Rajat Gulia told that the plot of this incident was hatched by Daljeet of Bal Chappar, a village living in USA, on his behest, Gurpreet and Anil gave money to the shooters. The police has also invented the section of conspiracy in this case. Diljit had also sent money to Anil to get the crime done. The accused Daljit has been living in USA for seven years. He wanted to maintain supremacy in the village, that’s why he got Anil and Gurpreet to do this firing by paying money. The accused have been arrested and taken on remand for 3 days. More revelations are likely to come up in further enquiries.