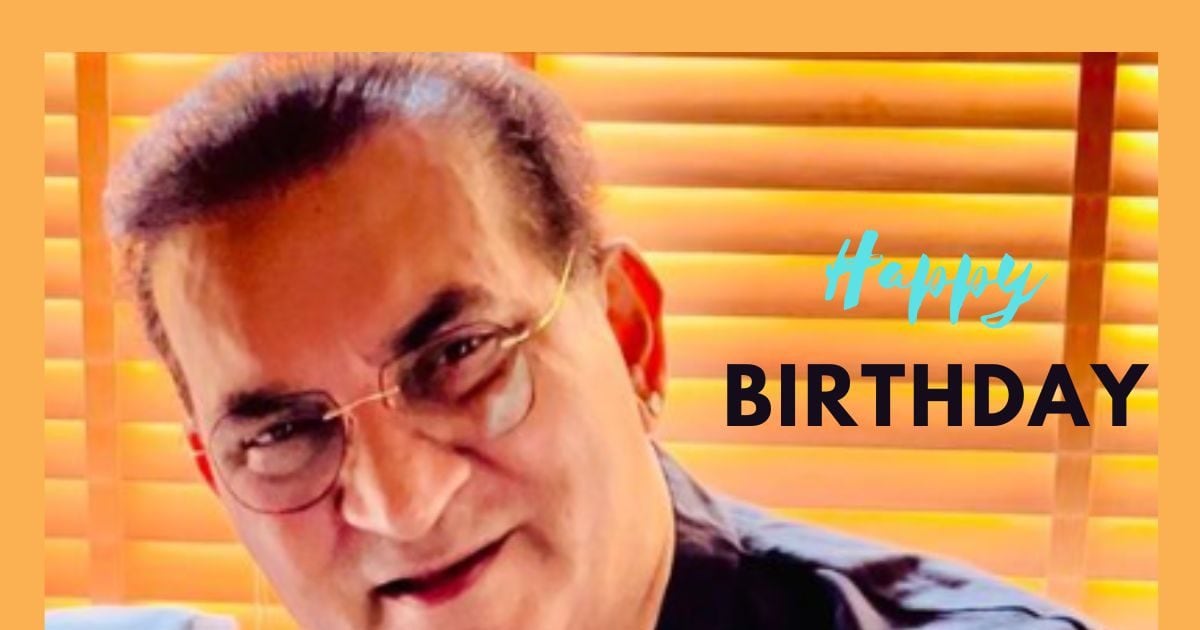 Abhijeet’s songs were very popular in the 90s.

Mumbai. If you have listened to the songs of the 90s, then you must have heard the songs of Abhijeet Bhattacharya. His captivating voice has made many songs a hit. Even today some of his songs are such that people like to listen again and again. Abhijeet has given voice to most of the songs of Shahrukh Khan. Abhijeet is celebrating his birthday today. Come, let’s talk about his journey on his birthday. Also, let’s take a look at his 10 hit songs.

Abhijeet was born on 30 October 1958 in Kanpur. His father was a Bengali businessman and his mother was a resident of Kanpur. After graduating from Kanpur, he came to Mumbai in 1981 to make a career.

Abhijeet was fond of singing from the beginning, so he went to make a mark as a Mumbai singer. After the initial struggle here, Abhijeet started singing from the film ‘Baaghi’. Anand Milind gave music in this film.

Abhijeet’s voice caught everyone’s attention. The audience also noticed a different sweetness in his voice. After this he sang songs for ‘Khiladi’ and ‘Shol Aur Shabnam’, after which he became famous.

In the 90s, he gave his voice in many films like ‘Yeh Dillagi’, ‘Anjaam’, ‘Phool Aur Angar’, ‘Raja Babu’, ‘Main Khiladi Tu Anari’. The songs sung by him started touching the hearts of the people and he started getting many assignments.

There came a time when he gave voice for Shahrukh Khan. Most of his songs sung for Shahrukh became hits. There was a time when directors used to sign Abhijeet especially for songs to be shot on Shahrukh.

The song ‘Main Koi Aisa Geet…’ from ‘Yes Boss’ was a huge hit. Abhijeet received the Filmfare Award for Best Singer for this song.

Everything was going well but then the relationship between Shahrukh and Abhijit started getting sour. Actually, in the film ‘Main Hoon Na’ Abhijeet was given credit at the end and he did not like this thing.

Abhijeet tried to ignore this thing. After this, the same thing happened to him again in ‘Om Shanti Om’. This time he got hurt and decided not to sing for Shahrukh.

Abhijeet sang for the last time for Shahrukh’s film ‘Billu’. But the song sung in his voice was not picturized on Shahrukh.

Apart from Shahrukh, Abhijeet also lent his voice for many actors. His voice used to suit every actor. Apart from Bollywood, he has also sung many Bengali songs. Apart from this, many times he has also come under the target of people due to his outspoken comments.