HBD Harshvardhan Kapoor: After back-to-back flops, the Kapoor family’s lads are waiting for a big comeback 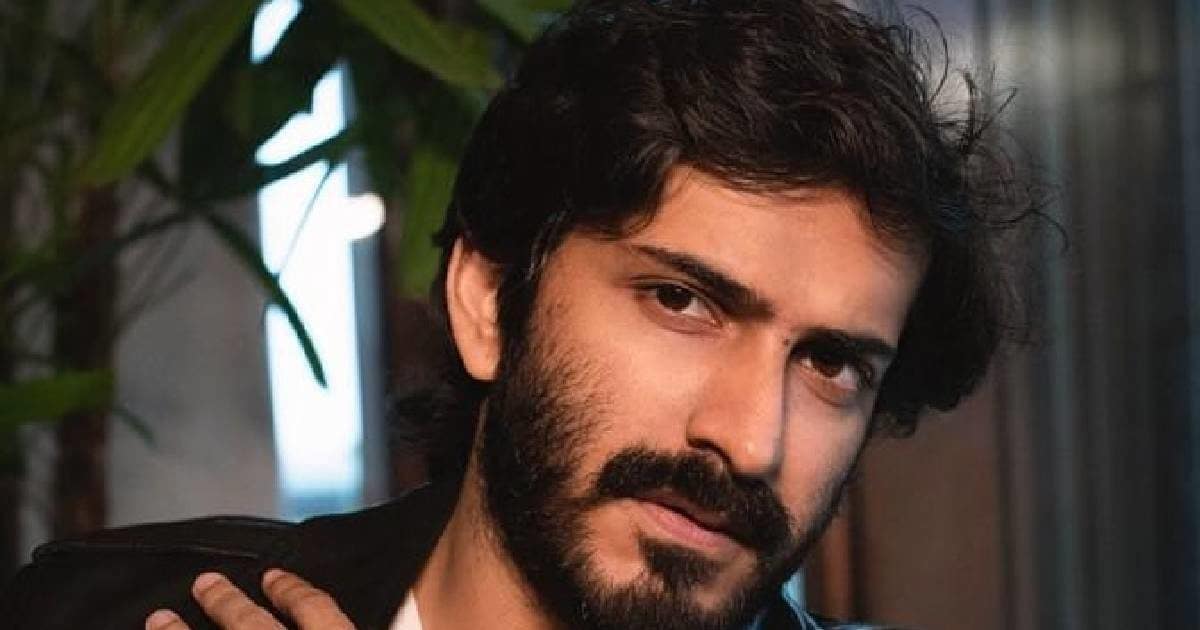 Mumbai: Harshvardhan Kapoor, who belongs to a film family, also chose acting as a career. He made his debut in Bollywood with the film ‘Mirzya’. Harshvardhan Kapoor, the popular star kid of the film industry, was born on this day on 9 November 1990 in Mumbai. He is the son of film actors Anil Kapoor and Sunita Kapoor. His sisters are Sonam Kapoor and Rhea Kapoor Kapoor.

Harshvardhan Kapoor, who came from a film background, started his career as an assistant director in the year 2014 with Anurag Kashyap’s film ‘Bombay Velvet’. It was a crime thriller film. After this, Harshvardhan worked as a lead in the acting world in Rakeysh Omprakash Mehra’s film ‘Mirzya’ in the year 2016. This was the first film of his career in which he tried to prove his talent.

The audience’s love from the second film
Growing up under the supervision of many big veteran actors, this film of Harshvardhan could not win the hearts of the audience. Nor was the magic of Harshvardhan’s acting visible on the audience. The very first film of his career proved to be a failure at the box office. After this, in the year 2018, his film ‘Bhavesh Joshi Superhero’ was released. The audience liked the work of Harshvardhan in this film. People appreciated his work.

EXCLUSIVE: Huma Qureshi considers Sonakshi Sinha more than a friend, told how deep the relationship is

Also seen in web series
In the film ‘Bhavesh Joshi Superhero’, Harshvardhan worked hard to meet the people’s expectations and support. After this, he appeared in a small role in his father Anil Kapoor’s film ‘AK Vs AK’. By the way, Harshvardhan has done a great job in web series apart from films. Harshvardhan Kapoor was last seen in the film Thar released this year as well. Along with acting in this film, he also produced it.

Let us tell you that Harshvardhan, the beloved of the Kapoor family, is the favorite of his father Anil Kapoor and sisters. He has a very good bonding with his father. Harshvardhan Kapoor seems quite serious about his career. But perhaps he is losing somewhere in choosing the scripts of the films, due to which flop films kept coming in his account one after the other. In such a situation, it has to be seen how soon he makes a comeback with a hit film.

Share
Facebook
Twitter
WhatsApp
Linkedin
Email
Telegram
Previous articleOklahoma’s GOP Gov. Kevin Stitt in Fight for Second Term
Next articleWeight loss Tips: If you do this work on time, it will not be obesity, learn easy tips to prevent weight gain