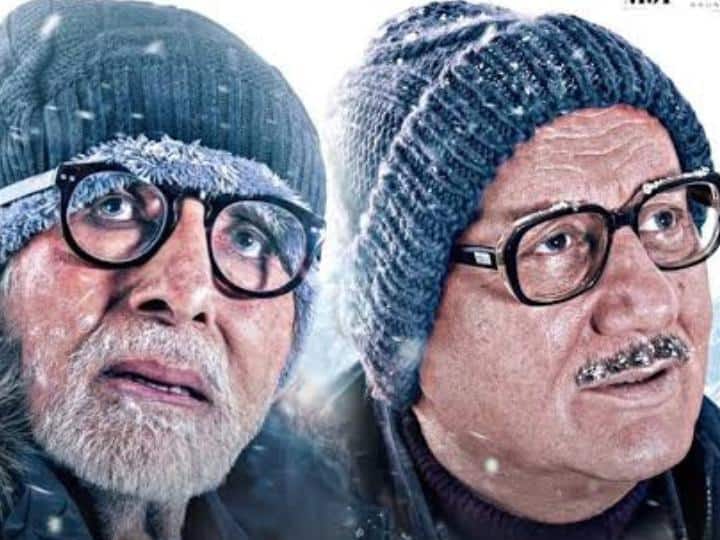 Unchai Box Office Collection Day 6: Bollywood film ‘Unchai’ is maintaining its strong hold at the box office. Because of which the box office collection of Uunchai is increasing rapidly every day. Viewers are very fond of this film of famous director Sooraj Barjatya. Alam is that the height has taken a step towards becoming a successful film on the charioteer of success. Meanwhile, we are going to tell you about the height 6th day box office collection.

Height maintained at the box office

Ukti, which released in theaters on November 11, is impressing everyone with its amazing performance. Even on the sixth day of release, this film has got a lot of audience in the theatre. Meanwhile, look at the box office collection of the 6th day of the height, it is doing well. According to the Box Office India report, director Sooraj Barjatya’s height has collected 1.65 crores on Wednesday. Because of which the total box office collection of the film has reached between 15-16 crores. If this film continues to earn at the box office at the same rate, then very soon it will cross the figure of 20 crores. Made in a low budget, this film is being praised everywhere.

what a height story

Uunchai is a family package film made under the banner of director Sooraj Barjatya and Rajshree. The story of this film revolves around 4 friends who want to climb the Himalayan Mountains. But the problem is that these four friends are elderly and one of them suddenly dies. Now it is very interesting to see how the other 3 friends fulfill the unfulfilled dream of that friend. In the film, superstars Amitabh Bachchan, Anupam Kher, Boman Irani and Danny Denzongappa have played the characters of these four friends.

Also Read – Is Tamannaah Bhatia getting married to a Mumbai based businessman? The actress introduced her fiance