Hollywood action directors will teach stunts to Deepika and Prabhas, preparations going on for ‘Project K’ 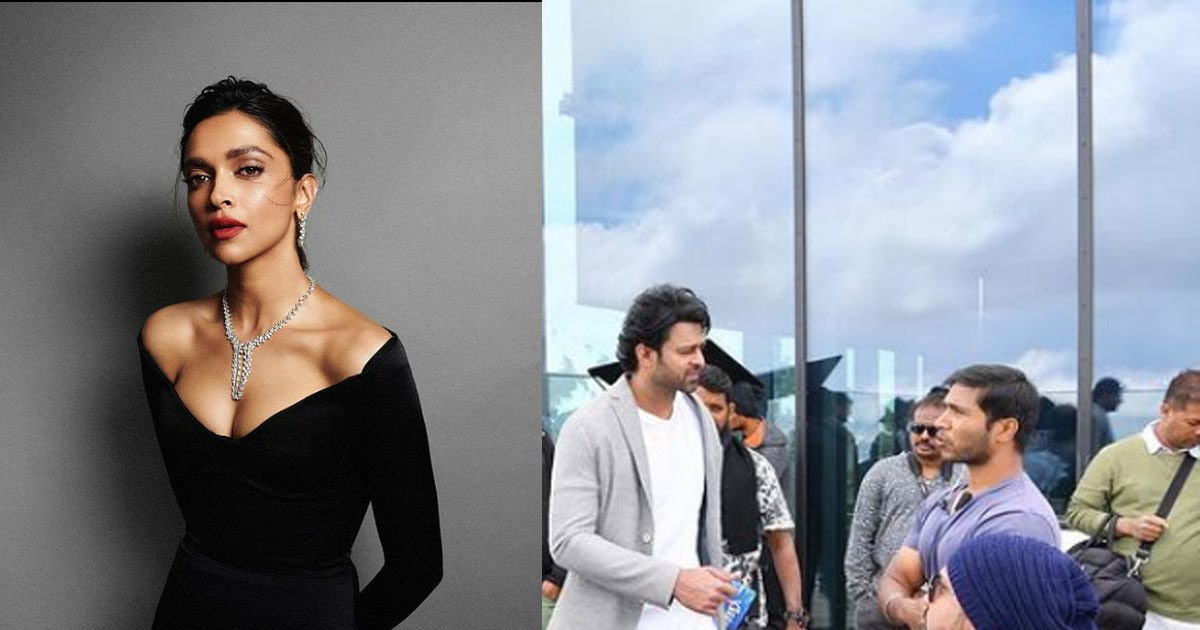 Prabhas, Deepika Padukone and Amitabh Bachchan starrer film ‘Project K’ has been in the headlines since the announcement. This film is being made under strict planning. It is believed that this film of science fiction genre can stand in the line of biggest hits. The makers do not want to leave any stone unturned for this film.

What will be the story of the project
According to the information, Project K can prove to be a big film. Makers are also preparing keeping this in mind. In this film, veteran actors like Prabhas, Deepika Padukone and Amitabh Bachchan will be seen playing the lead roles. According to media reports, the story of this film is based on the future. Also, the makers are making every effort for this story which wanders around the World War.

film being shot on screen
According to media reports, this film is being shot in Hollywood style. The action scenes of this film will be shot on blue and green screens. The work on the film is going on in full swing right now. Deepika Padukone and Prabhas will be seen playing the lead roles in this film. Along with this, Amitabh Bachchan will also be seen spreading the magic of his acting in this film with a strong character.

News18 Showreel: Saiyami Kher’s crush is not on Bollywood but on this cricket star, she stopped talking on first meeting