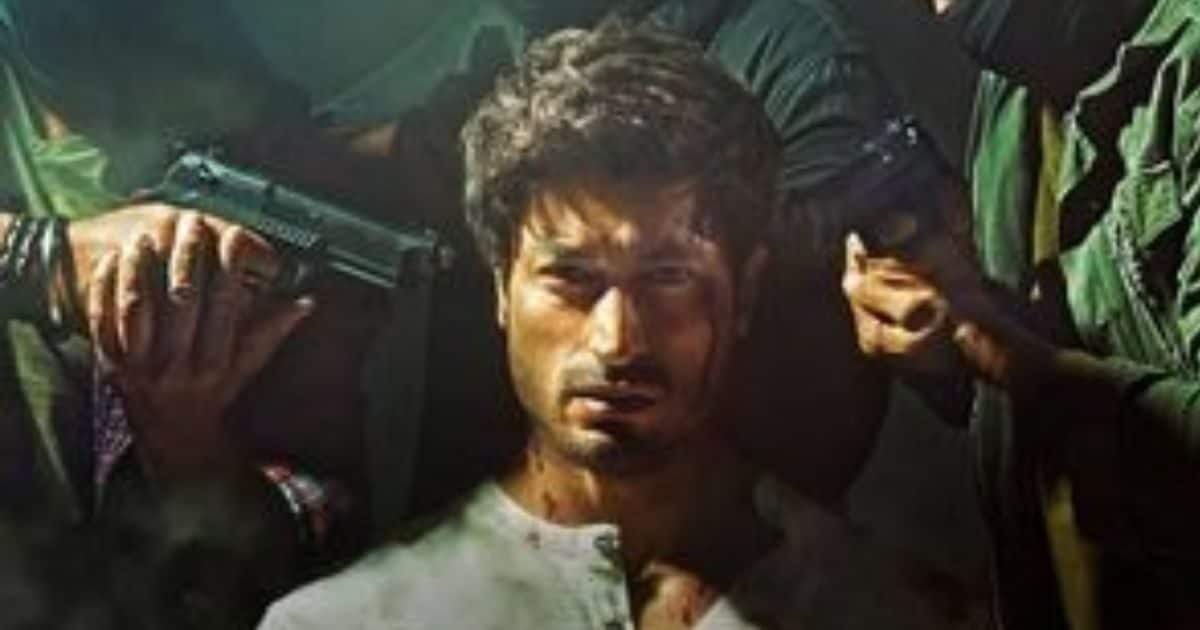 New Delhi: Prominent filmmaker Vipul Amrutlal Shah has always given the audience some really amazing stories and one of them is his action thriller ‘Sanak’. Vidyut Jamwal starrer this film was released digitally on 15 October 2021 on Disney + Hotstar. As the film completed its 1 year this month, it has coincidentally been approached by a Hollywood filmmaker for a remake in the US.

Recently, Vipul Amrutlal Shah has been approached by Hollywood filmmaker and producer Kylan Tying for showing his interest to remake Sunak in the US. Kylan Tying has directed films like ‘Lost and Found’, ‘Gigglebutt’ and many more. Apart from this, it is a matter of pride for the country that an Indian filmmaker has been approached by Hollywood to make a remake in his language.

Hollywood’s approach to ‘Sanak’ after ‘Aankhen’
In this regard, Vipul Shah said, “My director Kanishk Verma has received a mail and inquiries have been made and he has sent it to me. I am very excited. It is a wonderful coincidence in my life that my first film ‘Aankhen’ was also inquired from Hollywood, although for some reason, it did not happen. It’s an incredible honor as a production house. I don’t know if it will materialize, but the fact is that it makes me, if I may say so, with all humility, I am the only person questioned by Hollywood for the remake of two films. And I think it’s awesome’.

Vipul Shah is very happy
Vipul Shah further said that ‘I would really like to congratulate my team, Vidyut Jamwal, Kanishk Verma, Rukmini Maitra, Chandan Roy Sanyal, my entire technical crew, my DOP Prateek Deora, my editor Sanjay Sharma, my action director Andy Long. Am who made such a great film in difficult times like Kovid. I am very excited and I hope this will be implemented it will be a great honor for all of us’

Let us tell you that Vipul Amrutlal Shah’s latest web show ‘Human’ has recently won awards in 6 categories in the award ceremony, because he was busy with the responsibilities of the jury chairman at the National Awards, so could not attend the award ceremony. Aashin-e-Shah attended the ceremony as a representative of Sunshine Pictures.