How is AbRam’s reaction after seeing the crowd of fans in front of ‘Mannat’? Shahrukh Khan reveals his son’s curiosity 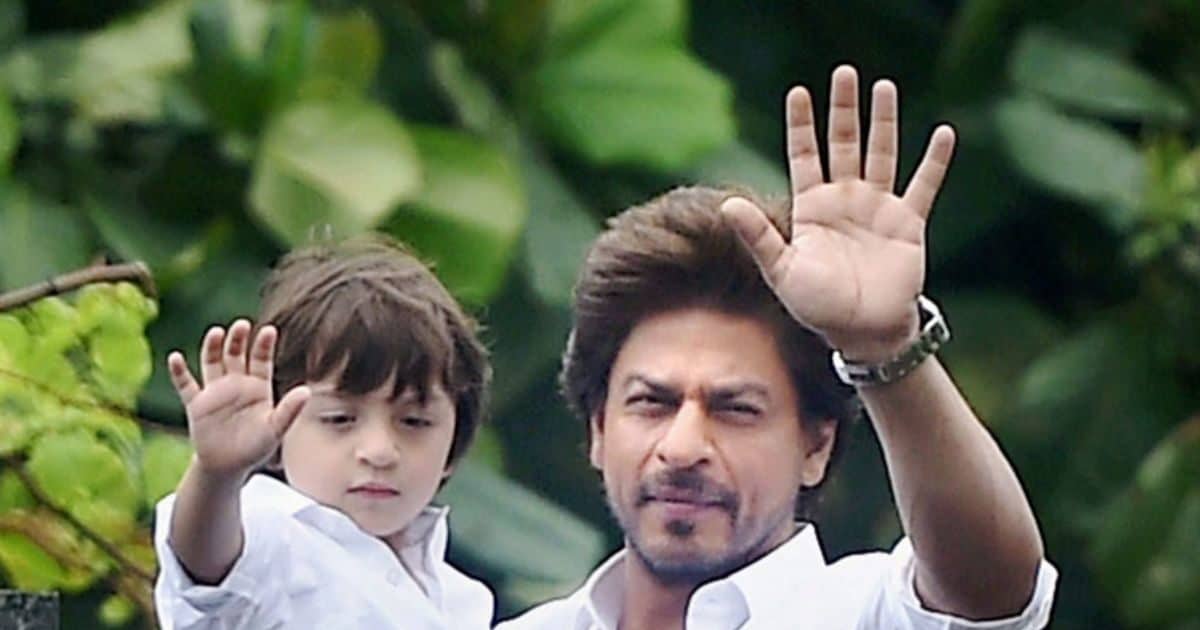 Mumbai: Shah Rukh Khan is in a lot of discussion about his upcoming film ‘Pathaan’. Recently, on the occasion of Shahrukh Khan’s birthday, the official teaser of the film was released, in which the fans are eagerly waiting for the release of the film after seeing the style of King Khan. Meanwhile, Shah Rukh Khan adopted a great way of interacting with his fans and answered their questions through an Ask Me Anything session. During this, he not only answered the questions of the fans regarding his upcoming film Pathan and Jawan, but also discussed openly on personal life.

During this, a fan questioned Shahrukh Khan about his younger son AbRam. Shahrukh has three children, Aryan, Suhana and AbRam. These three starkids are the most famous and favorite star kids of B-Town. Abram is the youngest of these. In such a situation, the fan wanted to know that when a crowd of thousands of fans gather outside Shahrukh’s house ‘Mannat’ to have a glimpse of him, then what is AbRam’s reaction to this?

Shahrukh also answered his fan’s question and told how AbRam gets happy seeing thousands of people outside Mannat. The fan’s question was- ‘Abram seeing the crowd of thousands of fans on your birthday, what do you think about your stardom?’ In response, Shahrukh writes- ‘He is a kind child and feels happy that so many people come to say hello to his father.’

On Shahrukh Khan’s birthday, thousands of fans were standing outside his house outside Mannat to get a glimpse of him. On the birthday, King Khan also did not disappoint his fans and came to his balcony and took pictures and videos with them. During this, along with Shahrukh, his younger son Abram Khan was also present with him and greeted the fans by shaking hands.

Share
Facebook
Twitter
WhatsApp
Linkedin
Email
Telegram
Previous articleTwitter’s founder Jack Dorsey apologized, said to the employees who lost their jobs – I am responsible for this situation
Next articleVIDEO: Akshara Singh was seen apologizing to her father by holding her ear, fans were also surprised to see her father’s dangerous style