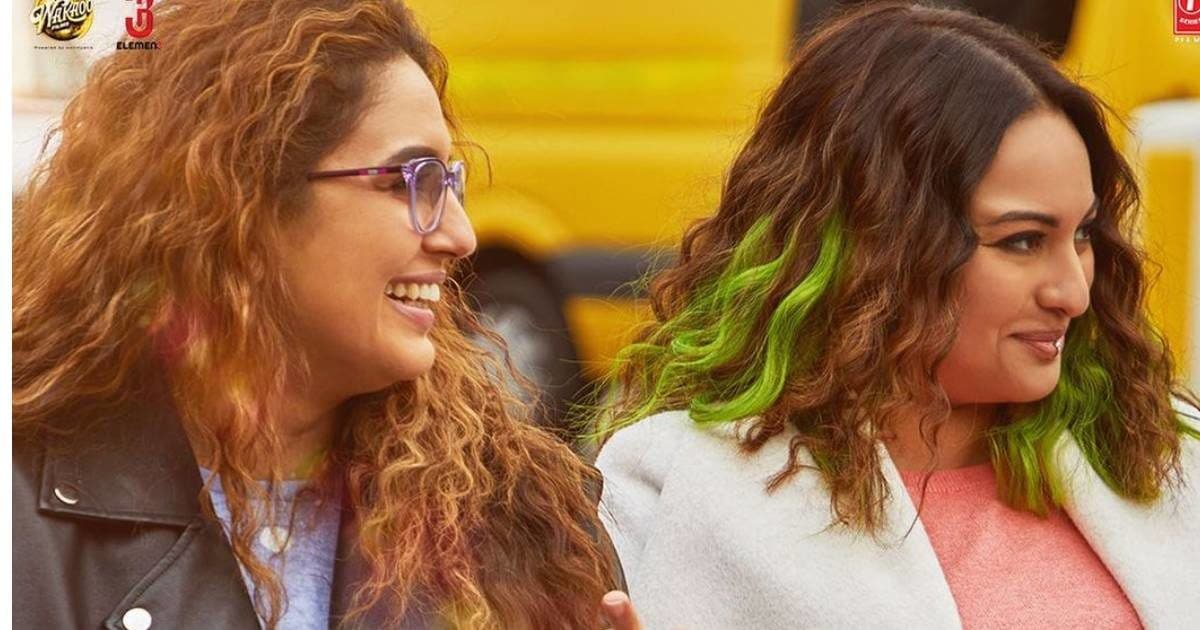 Sonakshi Sinha being in the headlines is not new, she remains in the discussion about her personal life more than her films. There are frequent news about their marriage and relationship. Many times the actress herself came and told these reports wrong. Recently, in an interview to Live Hindustan, her co-star Huma Qureshi had told that if she had to choose Sonakshi Sinha as her husband, she would choose Jack Black as her husband.

‘You are making a mistake by choosing Double XL’, when Huma Qureshi got advice on the film, said – ‘My career was told’

Huma chose this Hollywood actor as Sonakshi’s husband
By the way, Sonakshi Sinha immediately responds after hearing all these things of Huma and says that she knew that she would take this name. Let us tell you that Hollywood actor Jack Black has appeared in films like Jumanji, Gulliver’s Travels, King Kong and Envy. If we talk about the fan following of Jack Black, then it is very much. Jack is a comedian actor and also Sonakshi’s favorite actor. For information, let us tell you that these days the actresses are very busy in the promotion of their film ‘Double XL’.

Comedy-Drama full movie
If we talk about Huma Qureshi and Sonakshi Sinha’s upcoming film ‘Double XL’, then this film is very close to reality. Double XL is produced by Bhushan Kumar, Krishan Kumar, Vipul D Shah, Ashwin Varde, Rajesh Behl, Saqib Saleem, Huma Qureshi and Mudassar Aziz. Fans are quite excited about this film to be released on November 4, 2022. Directed by Satram Ramani, this film also has comedy and a lot of drama.

What are the problems after donating kidney? Lalu Yadav’s daughter Rohini will have to be careful