If not Rishabh Pant then who is Urvashi Rautela’s ‘RP’? The actress wrote the photo share – ‘LOVE’ then the user said – ‘It is good’ 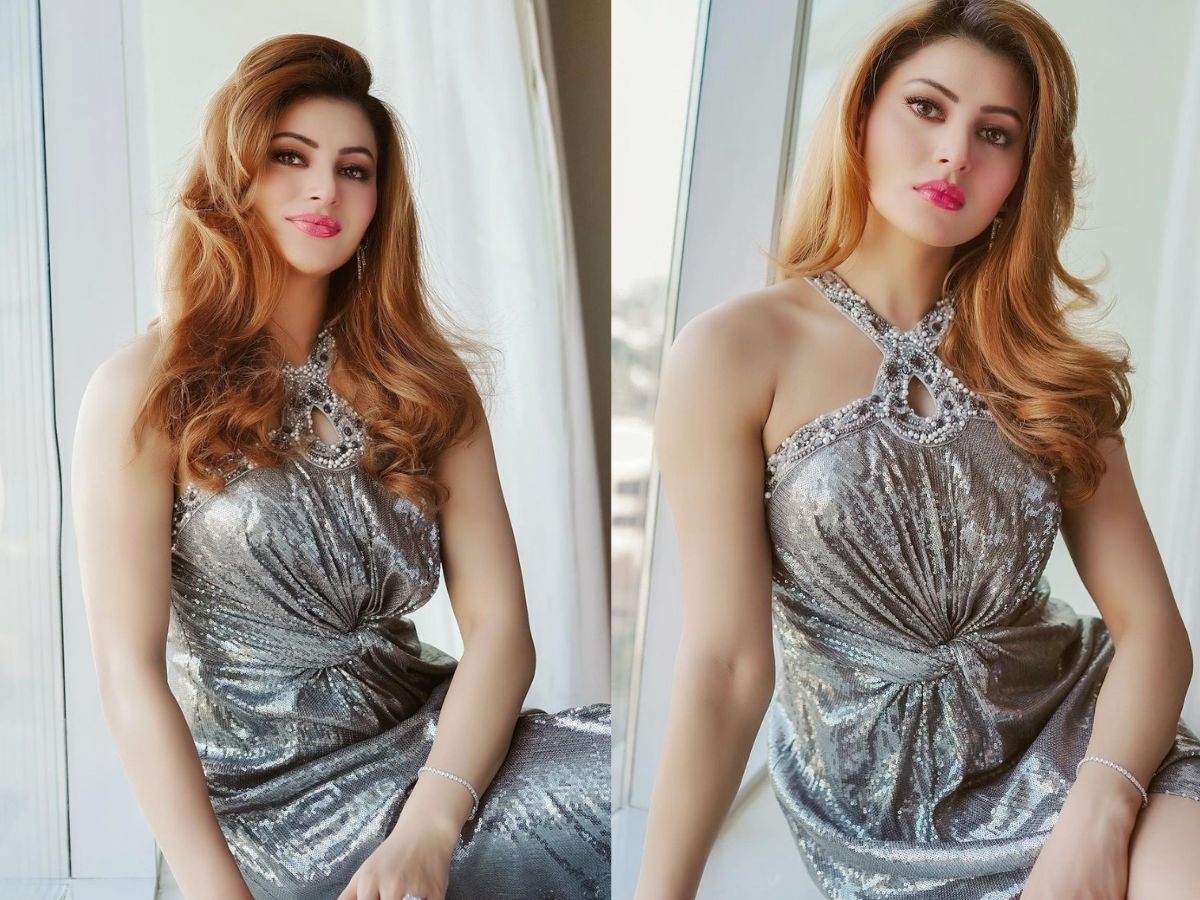 Mumbai: Bollywood actress Urvashi Rautela has been in the headlines for a long time. Especially the posts of actresses, which are like a mystery. All his posts are seen associating with Indian cricketer Rishabh Pant. Everyone interested in Urvashi’s love life wants to know who is the RP in their life. Meanwhile, the actress has answered the questions of the fans by sharing a new post. The actress has shared a picture and told about the Mr RP of her life.

Actually, in the past, Urvashi was heard talking about her Mr. RP, hearing about which the fans started speculating that this RP is none other than Rishabh Pant. Also, she left for Australia at the same time as the Indian men’s cricket team in Australia for the T20 World Cup. She was also continuously fueling speculations on social media through secret pictures and videos.

But, now the actress has finally revealed who her ‘RP’ is and it is not Pant. On Thursday, the former Miss Universe posted a picture with South actor Ram Pothineni on Instagram and revealed that the Mr RP of her life is not Rishabh Pant but Ram Pothineni. She has also used #love #UrvashiRautela #UR1 #Rampothineni while sharing pictures with the actor.

Many users have reacted and made funny comments on the pictures of Urvashi Rautela. One user wrote – ‘Looking Rishabh bhai. ‘ Another wrote- ‘Okay so this is RP.’ At the same time one asked- ‘Who are you?’ Fans seem a bit surprised by Urvashi’s post, because till now they thought that Urvashi’s posts are not related to anyone else but Rishabh Pant. Meanwhile, news is coming that Urvashi Rautela has been signed for Ram Pothineni film directed by Boyapati Srinu.