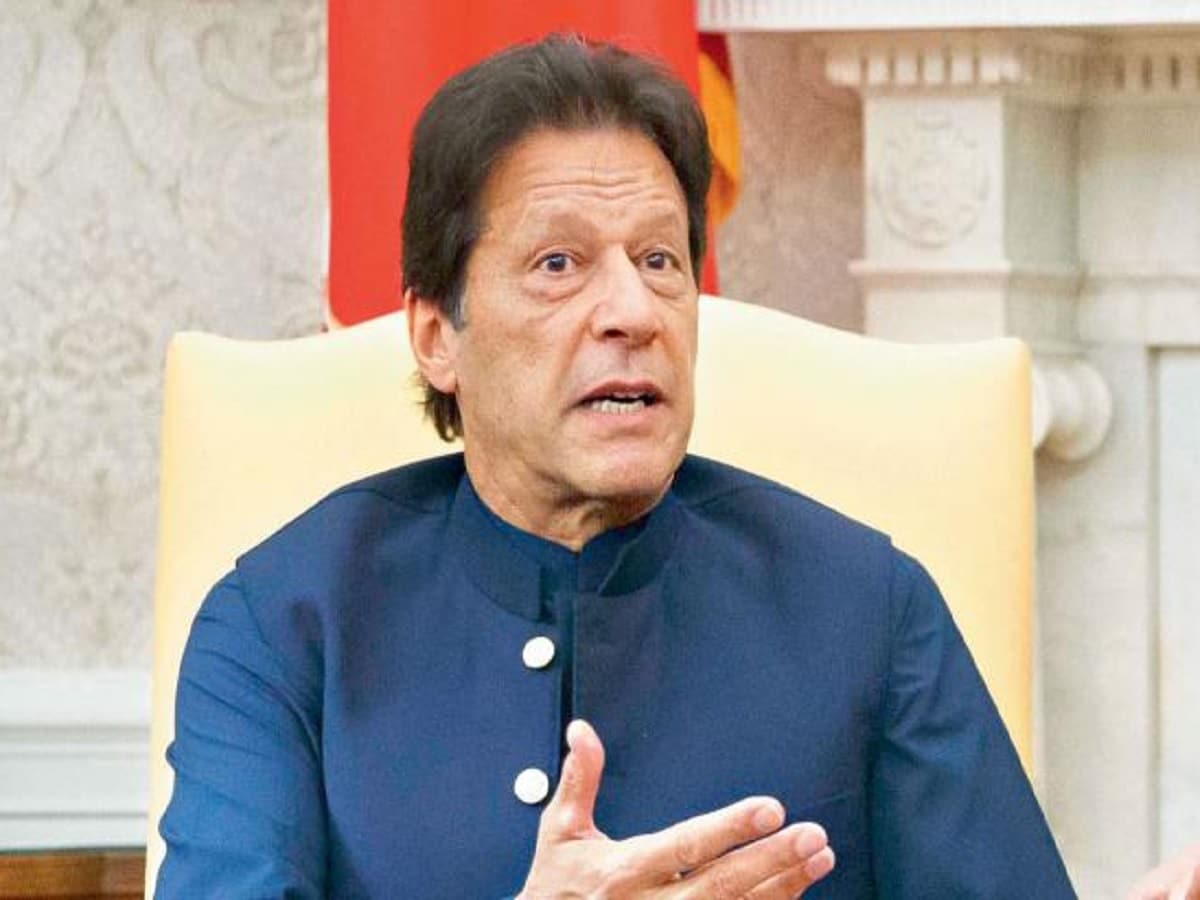 In an interview given to a channel, the former PM said that General Bajwa should be given more detail.

Islamabad. Reiterating his demand for early elections, former Pakistan Prime Minister Imran Khan said on Monday that Army Chief General Qamar Javed Bajwa should be given extension till the new government is elected. Prime Minister Shahbaz Sharif is set to elect a new army chief before the retirement of the current General Bajwa by the end of November. In a veiled attack on Sharif, Imran said in an interview to Duniya News Channel, “How can a fugitive who has got just 85 seats appoint a new army chief.”

Addressing a public meeting in Faisalabad in Pakistan’s Punjab province on Sunday, Khan alleged that the government was afraid of fair elections and was delaying elections till the appointment of a new army chief. “(Asif Ali) Zardari and Nawaz (Sharif) want to bring their favorite as the next army chief because they have stolen public money,” Khan alleged. “They (Zardari and Sharif) are afraid that when the patriotic army chief comes, he will ask them about their loot,” he said. However, the Pakistani army has strongly objected to this statement of Imran.

“The Pakistan Army is anguished by the derogatory and unnecessary remarks about the senior leadership of the Pakistan Army by the Chairman of Pakistan Tehreek-e-Insaf (PTI) during a political rally in Faisalabad,” the army said in a statement. Pakistan’s Defense Minister Khawaja Asif has alleged that former Prime Minister Imran Khan is trying to open “doors of dialogue” with the powerful establishment in a “desperation for power”. Asif’s claim comes days after Imran warned the establishment (Army) at a rally in Gujranwala in Pakistan’s Punjab province that the country and the economy would “get worse” under the current government. He will be held responsible.