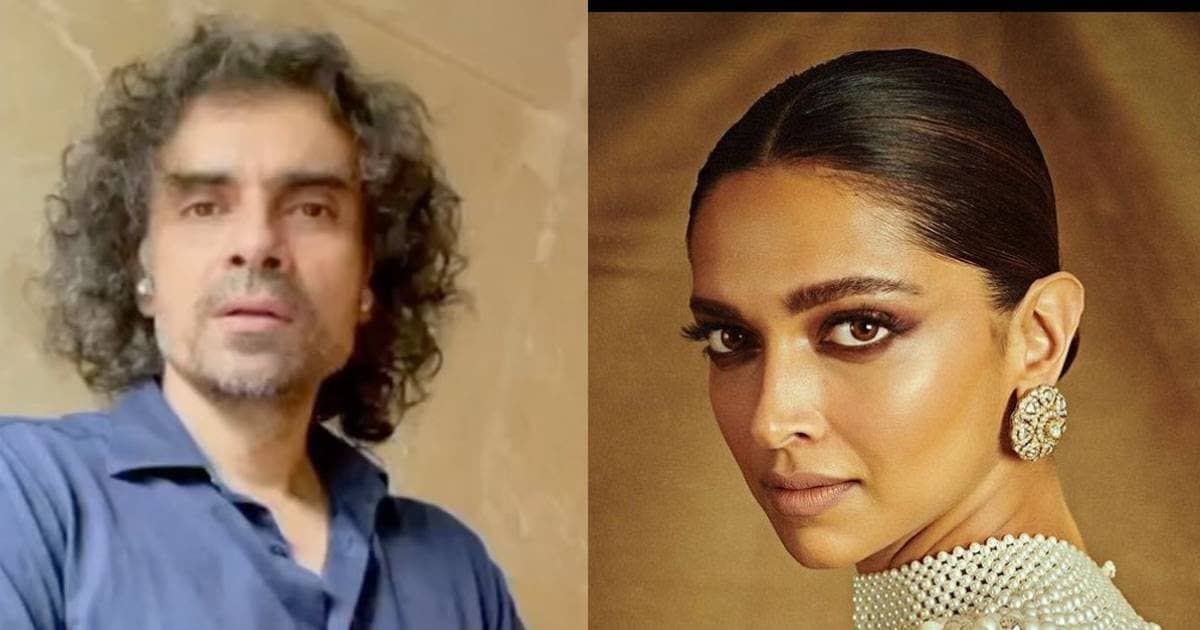 Mumbai: Deepika Padukone is one of the talented actresses of Bollywood. Today, on November 9, Deepika Padukone has completed her 15 years in the film industry. This 15-year journey of Deepika in Bollywood has been quite spectacular. The actress made her acting debut in the year 2007 with the film ‘Om Shanti Om’.

Deepika Padukone got a big break from the very first film of her career, that too with a big superstar like Shahrukh Khan. Earlier, she had worked in a Kannada film titled Aishwarya. Today Deepika has given many hit films to Bollywood. His acting is less to be praised. In his career so far, he has played many such characters which have become memorable. Today she has worked with many big filmmakers and stars of the industry. On the special occasion of Deepika completing 15 years in Bollywood, Imtiaz Ali, director of films like ‘Love Aaj Kal’ and ‘Tamasha’, has shared his experience of meeting her for the first time.

People had doubts on Deepika’s acting
Director Imtiaz Ali told in a conversation with The Indian Express that people did not expect that Deepika would prove to be a good actress. When we saw her for the first time, we saw only a beautiful actress in her. Keeping his point, he says, “As an actress, people did not think that she could ever become a good actress. I remember very well that even when I cast him for ‘Love Aaj Kal’, I was still doubted about liking him. She was a beautiful actress but people had no idea of ​​her talent regarding acting.

Deepika had changed the attitude of the people
Imtiaz Ali further said, “When Deepika worked with me in the film ‘Love Aaj Kal’, she was very young at that time. But he did not allow such a feeling, he tried to show himself as a very old age. It did not seem from her behavior that she was so small. When we started working with Deepika during the film, we found that Deepika was very different from our thinking. She was very mature, she knew how to understand things very well. As people were thinking about her, after the release of the film, Deepika proved that she did not lack acting talent.

If we talk about Deepika Padukone’s upcoming films, then soon she will be seen in Shahrukh Khan’s film ‘Pathan’. She will be seen opposite Shahrukh Khan in this film. Apart from this, she also has films like ‘Circus’ and ‘Jawan’ in which she is going to be seen.