In the entertainment industry, people only want to be actors, few want to become producers. 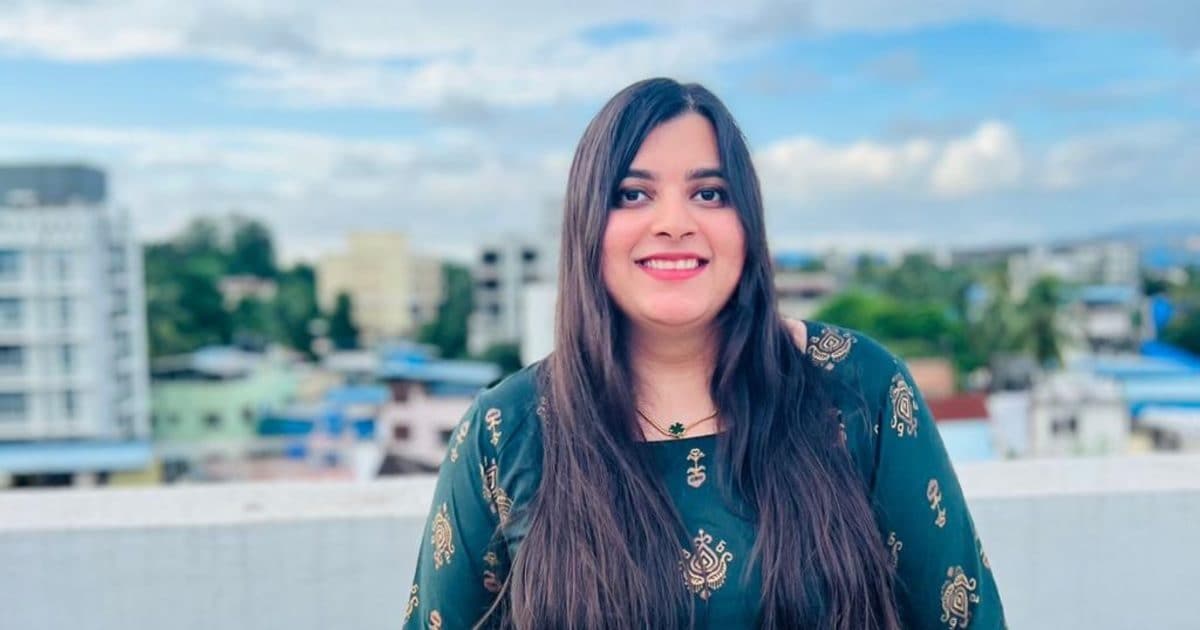 New Delhi. In the entertainment industry, a large number of people come only with the dream of becoming an actor or director. But there are very few people who want to become a producer. One such name is Sanjana Parmar who started her career as a producer and also did amazing things. Sanjana also shared her experiences regarding this. He told that becoming a producer is not just about controlling the projects. He told that it also means facing many big and unseen challenges, it is not easy. But with a right plan, experience and knowledge, you can face these challenges.

Sanjana Parmar also spoke about the importance of multi-tasking in the life of a producer. He said that producers have many roles behind the scenes and they can also work on multiple projects at the same time. Therefore, they should prioritize their work and avoid distractions. A manufacturer needs to keep an eye on the current trends. He says you don’t want to make a film that no one is interested in watching. An experienced producer not only understands the ongoing trends in the entertainment industry but also understands the upcoming trends.

Significantly, Sanjana rose to fame after the success of her first work Sooraj and Saanjh. She is also the founder of House of Joy Productions. Sanjana has also produced short films like Raja Beta, Surprise, 2 Square. In addition, she has several projects in the pipeline, which include three feature films, several short films, a music video and a web show.