In the eunuch society, the funeral procession takes place secretly at night, this is the reason 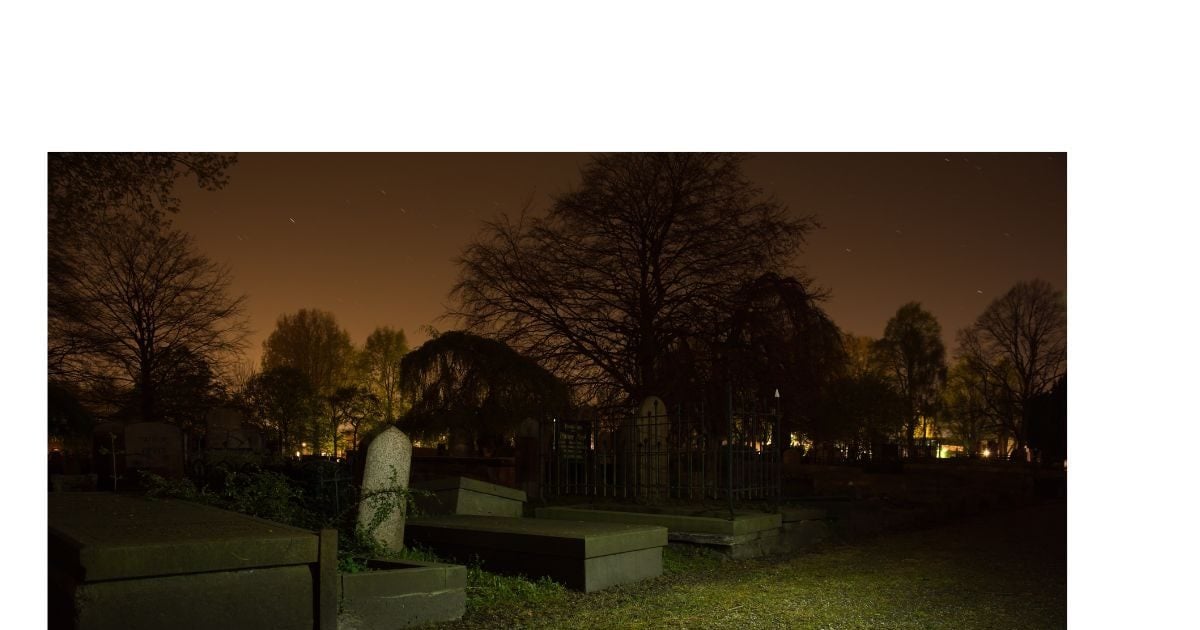 Death is celebrated in the Kinnar society.

The funeral procession is also taken out secretly.

The reason for this is the recognition of emancipation of eunuchs from hell.

In Hinduism, when a person dies, cremation is done during the day itself. Funeral rites after sunset are prohibited in Hinduism, but do you know why the funeral procession is not carried out during the day in the eunuch community living among us? Maybe not! But believe me, the reason for this is very special and surprising, which is related to the belief related to the well being of other society. What is this reason and why is it celebrated on the death of someone in the eunuch society, this is what we are going to tell you today.

Free the dead body from bondage
Kaju Bai of Kinnar Samaj Said that on the death of any eunuch, first of all his body is freed from all kinds of bondage. Care is taken that nothing is tied in any part of the body. It is believed that due to this the soul remains in bondage. He could not be freed.

Also read: This devotee of Mahadev had three legs, why did he have to become a bhajan of mother Parvati’s curse?

Read also: Why did Lord Krishna take birth at night? what was the big reason behind it

The funeral procession takes place in secret
After all these rituals, the funeral procession of eunuchs is taken out in a very secretive way when it is dark. The big reason behind this is the belief that if a non-eunuch sees that dead body, then he has to become a eunuch in the next life, that is, the eunuch society takes out the funeral procession at night to fulfill their responsibility towards other societies. Please tell that there is no provision for burning dead bodies in Kinnar society. After death, it is customary to bury the dead body in this society.