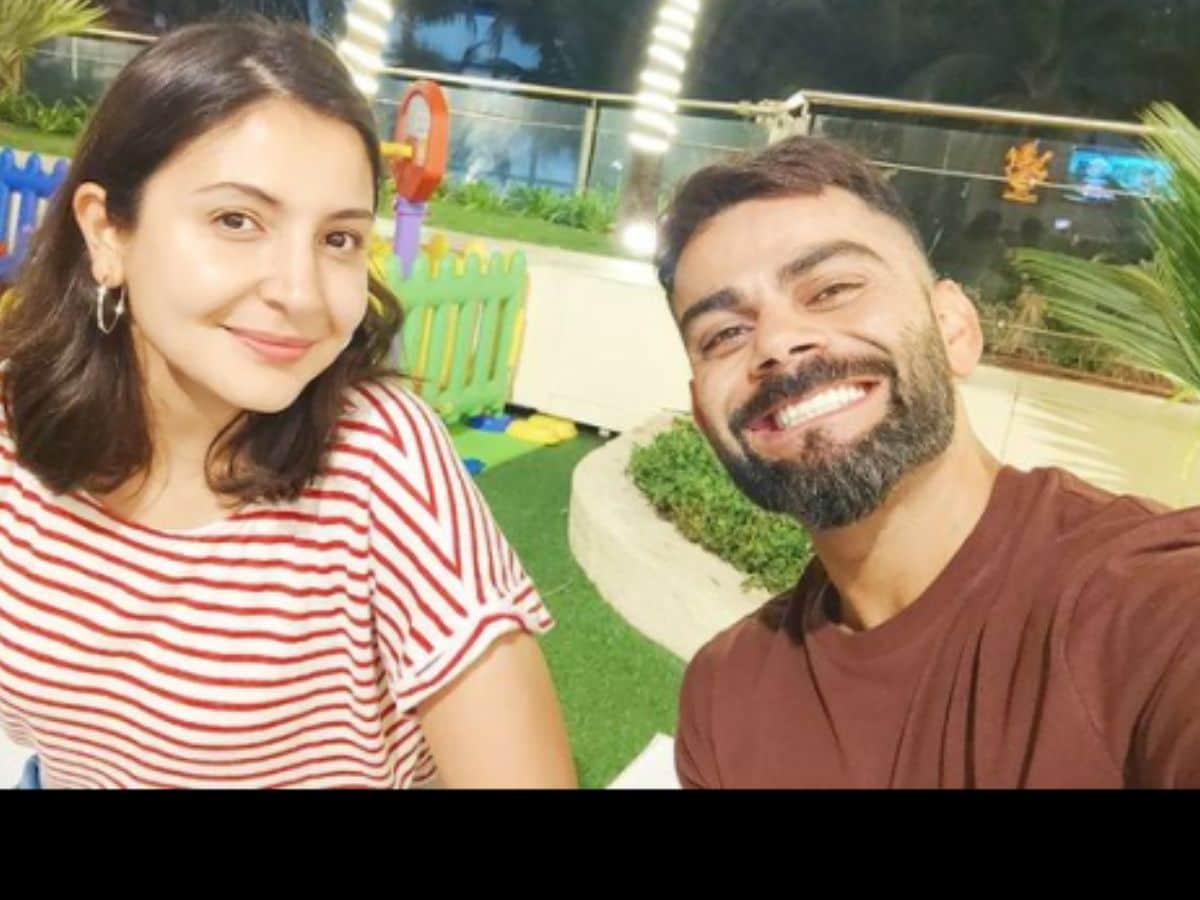 Mumbai: Virat Kohli has scored 64 runs in India-Bangladesh match of T20 World Cup. On this happy occasion, Anushka Sharma has shared a picture of Virat Kohli on her Insta story. Along with this, a heart emoji has also been posted. Well this isn’t the first time. Anushka is often seen expressing happiness on her husband Virat Kohli’s brilliant batting on social media.

Anushka Sharma wrote a love message
Seeing Virat’s brilliant innings, Anushka Sharma shared a picture of Virat Kohli on her Insta story and posted a heart emoji with him. Not only Anushka, but the cricketer’s fans are also very excited about creating history in the T20 World Cup. Not only this, Virat Kohli is also trending on social media. This is not the first time that Anushka has posted something for Virat. The actress is always seen supporting her husband. Earlier, Anushka Sharma had written a loving post in the name of husband after winning the India-Pakistan T20 World Cup match.

The actress is proud of her husband
In that post, Anushka Sharma wrote that she saw the best match of her life. Virat Kohli scored 82 runs in the match played against Pakistan. In that post too, Anushka heartily praised her husband. She also remembered her husband’s hard work and struggle. The actress had told that she was swinging happily after the match. Praising Virat, the actress further wrote, his determination and faith are amazing. Makes him feel proud of Virat.

Virat’s stormy innings
Let us tell you that Virat has been seen in full enthusiasm in India and Bangladesh T20 match. The good news here for the fans is that Virat has made a big record. He has now become the highest run-scorer in the history of T20 World Cup. Virat has become the second Batman to score thousand runs in the World Cup. In the match played against Bangladesh, Virat Kohli scored 64 runs in 44 balls. India has given a target of 185 runs to Bangladesh.

Share
Facebook
Twitter
WhatsApp
Linkedin
Email
Telegram
Previous articleShakib Al Hasan is disappointed after losing the win against India, told after the match where was the mistake
Next articleIndian Railways: 9 Express trains will go from Samastipur to Delhi on Thursday, see full list…