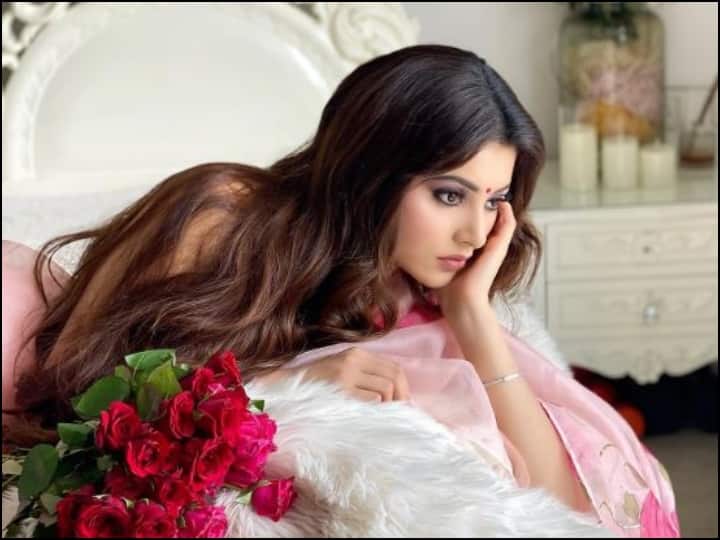 Shubman Gill on RP and Urvashi Rautela: Bollywood actress Urvashi Rautela has been in controversies for the past few months over dating news with cricketer Rishabh Pant. The actress had also come to watch the match in the T20 World Cup 2022 played in Australia. Meanwhile, the names of Urshi and Pant started getting added in the media. Fans trolled Urvashi fiercely on social media in the name of Pant, meanwhile, cricketer Shubman Gill has made shocking revelations about their dating.

Shubman publicly talked about Pant and Urvashi
Shubman Gill is in a lot of discussion these days, Shubman had grabbed a lot of limelight for dating actress Sara Ali Khan. Meanwhile, the cricketer had participated in a Punjabi chat show. Here, apart from his dating, Shubman made public the personal matters of Urvashi Rautela and Rishabh Pant as well.

Gill made these allegations against Urvashi
In response to this question, Shubman said, “She is doing this herself, she wants someone to tease her. She has nothing like this with Rishabh Bhai and she doesn’t care about these things, even her attention does not live there.”

Pant had said- Leave me sister-
Earlier Rishabh Pant shared a story on Instagram in which he wrote, “Leave me sister. One should not lie for cheap popularity. Although Pant deleted the story after a few minutes but his screenshot went viral. went.

Also read- KRK accepted his defeat after the release of ‘Drishyam 2’, told this actor a superstar

Share
Facebook
Twitter
WhatsApp
Linkedin
Email
Telegram
Previous articleLuxury Car Collection…Fantastic Apartment, Varun Dhawan made property worth so many crores in 10 years
Next articleVoting ends amid violence in many places in Nepal, know how new government will be elected