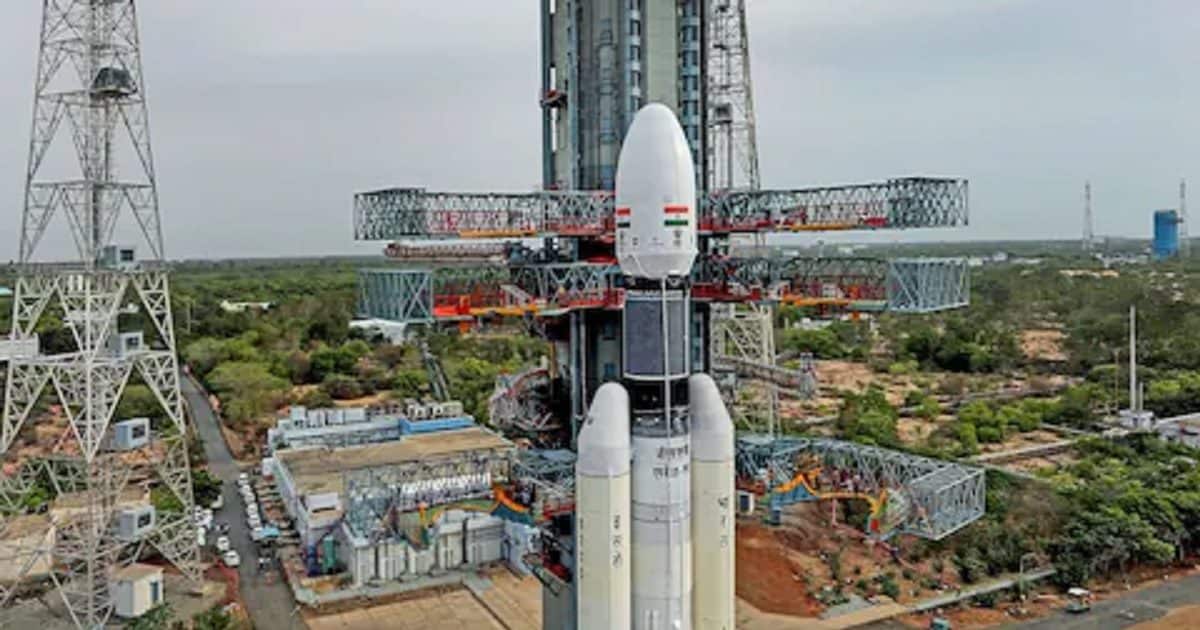 Sriharikota (Andhra Pradesh). The Indian Space Research Organization (ISRO) has achieved a historic success. ISRO successfully launched the heaviest rocket LVM-3-M2/OneWeb India-1 from the space center here on Sunday. Simultaneously, 36 broadband communication satellites were placed in Low Orbit (LEO) for a UK-based customer. This is a major success of the Indian Space Agency in the field of space research.

OneWeb is a private satellite communications company in which Bharti Enterprises of India is a major investor and shareholder. On Sunday, the 43.5-metre-tall rocket was launched at 12.07 am from the second launch pad of the Satish Dhawan Space Center here at the end of the 24-hour countdown. The capability of this rocket is to carry satellites up to 8,000 kg into space.

When will Chandrayaan-3 launch? ISRO chief Somnath gave this answer

This mission is significant as it is the first commercial mission of LVM-3 and also the first mission of NSIL with the launch vehicle. According to ISRO, it will become the first Indian rocket to go to space with 36 satellites of OneWeb weighing 5,796 kg in the mission.

With the successful launch, LVM-3 has got a special recognition in the global commercial launch services sector. NSIL, a Central Public Sector Undertaking working under the Department of Space, said that this is the first commercial launch of LVM-3 through NSIL. Let us tell you that information about this project was already given.