Jhanvi Kapoor had to work in Mili, the actress had to increase the weight of the entire 7.5 kg 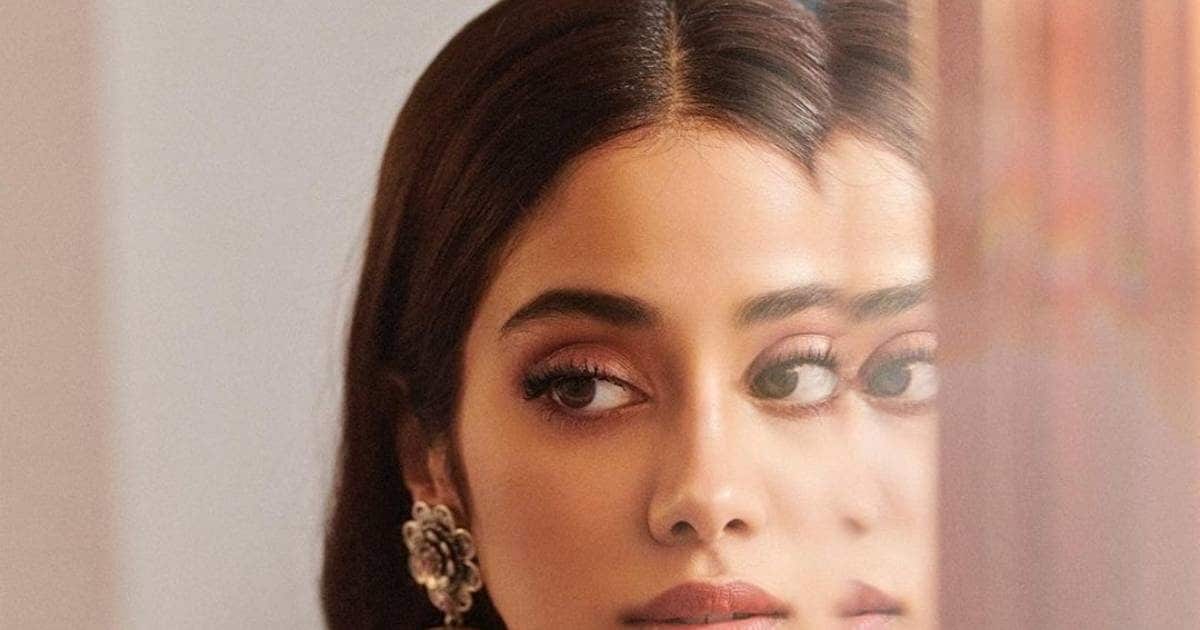 Mumbai. Janhvi Kapoor is in a lot of discussion these days about her film ‘Mili’. Ever since the trailer of the film came out, the actress has been getting praise for her improvement and refinement in her acting. But this film of his was very challenging for him. This film has affected Jhanvi a lot not only physically but also mentally. The actress said that being locked in the ‘freezer’ for a long time during the shooting of ‘Mili’ not only affected her body but it has also affected her mental health.

The movie ‘Mili’ is based on true events. The film is based on a nursing graduate Mili Naudyal who struggles to survive after being trapped in a ‘freezer’. This role is played by Kapoor. The film is a Hindi remake of Mathukutty Xavier’s Malayalam film. Xavier has also directed the Hindi remake. Kapoor said in an interview to news agency Bhasha, ‘I remember the film affected my mental health. When I used to return home after completing the shooting and go to sleep, I used to see in my dreams that I am in the freezer.

He said, ‘If you spend 15 hours a day in a freezer and be upset most of the time… that situation is really not very good.’ Jhanvi said that she had to increase her weight by 7.5 kg for the role as the director wanted her character to look like that which the audience can relate to.

When asked to stay in the film industry, the 25-year-old actress said she learned from her mother late Sridevi that one can maintain her place through work. Jhanvi is the daughter of late actress Sridevi and producer Boney Kapoor. He said, “If you make up your mind for something and work diligently for it, you are bound to meet it.”

The film also stars Manoj Pahwa and Sunny Kaushal. It is produced by Zee Studios and Boney Kapoor. The film will be released in cinemas this Friday.