Jhanvi Kapoor made a big disclosure about father Boney Kapoor, know what is the whole story 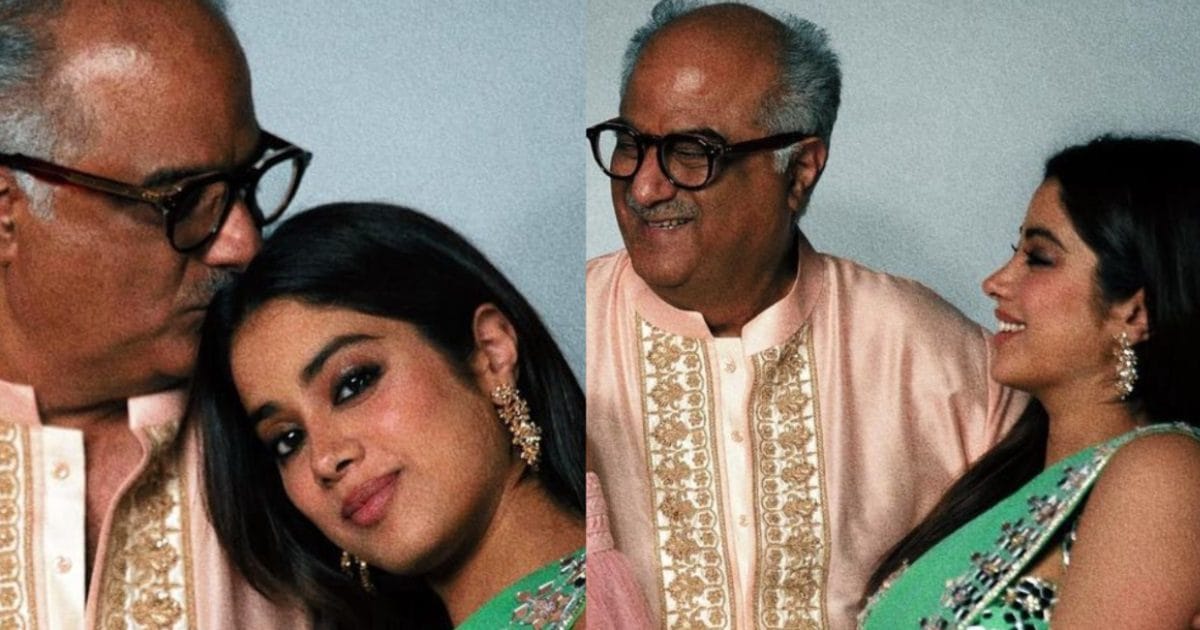 Mumbai: Janhvi Kapoor Talk About Boney Kapoor: Janhvi Kapoor is in discussion these days about her upcoming film ‘Mili’. Jhanvi is the daughter of film director Boney Kapoor and actress Sridevi. Jhanvi is very close to her mother. Even after her departure from this world, she is still following in the footsteps of Sridevi.

Soon Jhanvi Kapoor will be seen showing her beauty in her next film ‘Mili’. These days the actress is also very busy with the promotion of the film. Recently, the actress spoke to Pinkvilla. During this conversation, he has made such a shocking disclosure about his father Boney Kapoor, due to which his mother late actress Sridevi was also very upset.

Jhanvi-Boney together for the first time
Let us tell you that this is the first time that Janhvi Kapoor is going to do her father’s work through the film ‘Mili’. Jhanvi Kapoor’s film is a Hindi remake of Malayalam film ‘Helen’. Jhanvi’s film will be released in theaters on 4 November 2022. In such a situation, it will be very interesting to see whether this film with father-daughter for the first time can win the hearts of the audience or not.

Share
Facebook
Twitter
WhatsApp
Linkedin
Email
Telegram
Previous articleToddlers Nap a Lot – and Then They Don’t. New Research Uncovers Why
Next articleRussia expressed the fear of ‘dirty bomb’, then the Indian Embassy in Ukraine issued a new advisory, said – leave the country soon