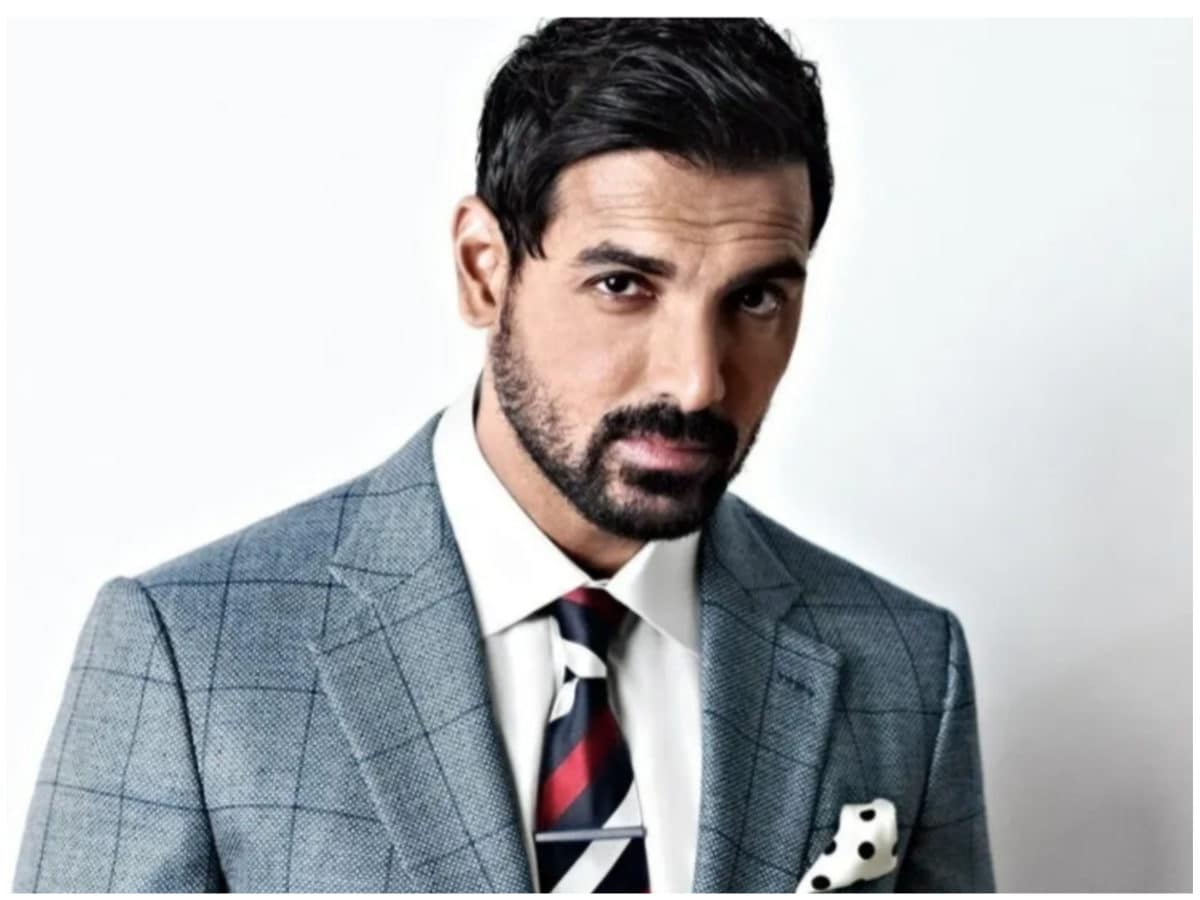 John Abraham gave a very special surprise to his fans on the occasion of 75th Independence Day. He announced his new film ‘Tariq’ on the occasion of 15 August. John is again in the headlines for his new film. He has also announced its release date by sharing the poster of the film on social media. According to John’s post, ‘Tariq’ will be released in theaters on 15 August 2023 next year.

Announcing the film on Instagram, John greeted fans and wrote in the caption, ‘Azadi Ki ‘Tariq’, August 15, 2023.. after ‘Tehran’ and ‘Batla House’ with ‘Bake My Cake Films’. Tariq is our next film. It’s time to celebrate the freedom to tell good stories.

According to the actor’s post, John will act in the film as well as produce it. Apart from John, Shobhana Yadav and Sandeep Lezel will play their roles in the production of this film. However, no specific information has been revealed about which actress has been signed opposite John in this film.

‘Tariq’ is inspired by true incident
For your information, let us tell you that ‘Tariq’ has been written by Ritesh Shah and Lalit Marathe. Arun Gopalan will direct this film. The story of this film based on patriotism will be inspired from the true incident.

Recently announced ‘Tehran’
The funny thing is that days ago John had announced the film ‘Tehran’. Tehran is also a patriotic film. After ‘Tehran’, now the actor’s more patriotic film ‘Tariq’ is ready to come. John’s first look from ‘Tehran’ is out. John was seen in an intense look in the poster of the film. The film will release on January 26 next year.

Appeared in these patriotic films before ‘Tariq’
Let us tell you that before ‘Tariq’ and ‘Tehran’, John has done films like ‘Force’, ‘Force 2’, ‘Batla House’, ‘Madras Cafe’, ‘Parmanu’, Satyamev Jayate, ‘Satyamev Jayate 2’. All these films are patriotic films, through which John made the audience aware of true events. Now he is all set to give a new message to the audience through ‘Tariq’ and make them aware of the true incident.

Now talking about John’s upcoming films, he currently has Shahrukh Khan’s film ‘Pathan’. Apart from this, he also has the Hindi remake of Malayalam superhit film ‘Ayyappanam Koshiyum’.