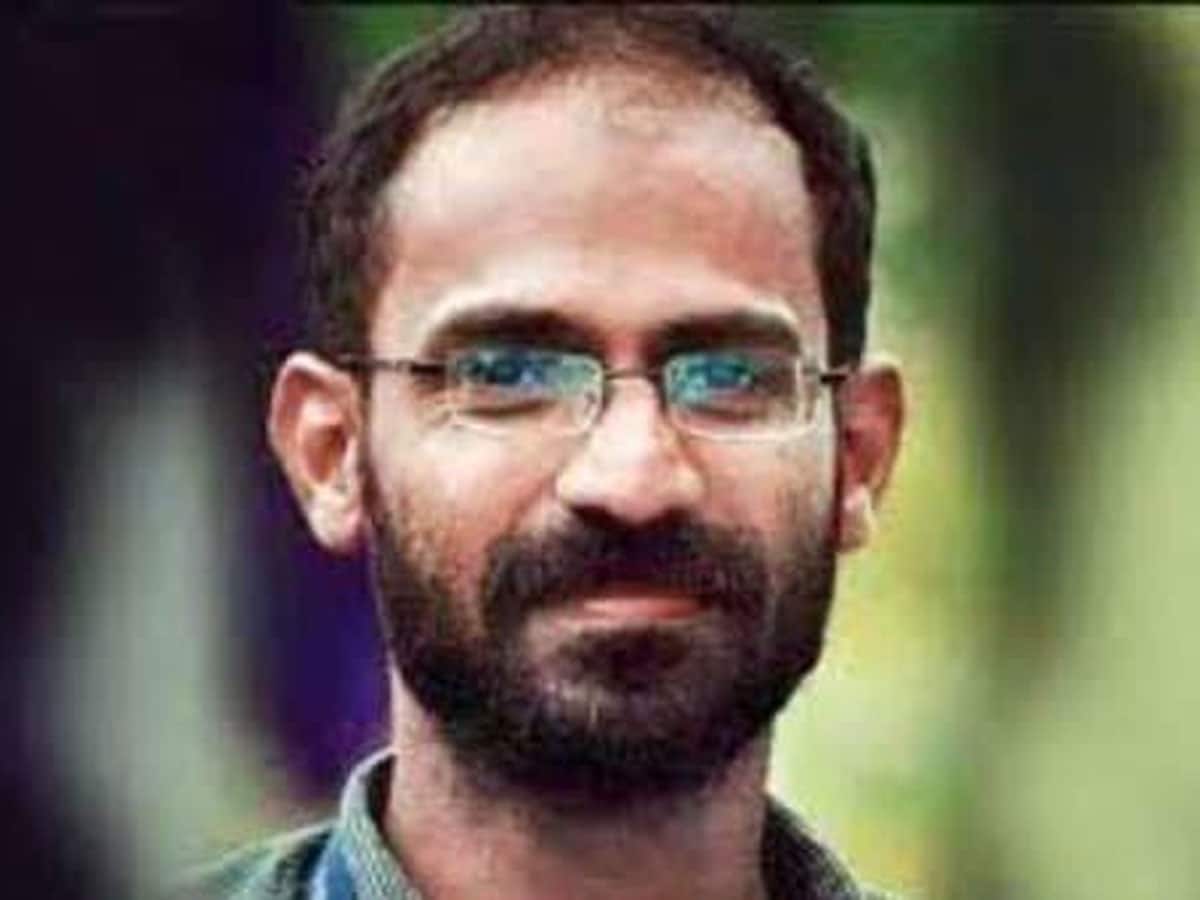 Was given the responsibility of inciting riots in Delhi in 2015

Lucknow. A special court in Lucknow on Monday rejected the bail plea of ​​Kerala-based journalist Siddiq Kappan in a case registered under the Prevention of Money Laundering Act. The court had reserved its decision on this matter on October 12 last. Special Judge ‘Enforcement Directorate’ Sanjay Shankar Pandey pronounced this order on Monday. The court said that since the money laundering case is serious in nature, Kappan cannot be granted bail.

The Enforcement Directorate ‘ED’ had made Kappan an accused in a case under the Prevention of Money Laundering Act. Kappan is accused of illegally receiving money from abroad and using it in activities against the national interest. Kappan and three others were arrested on October 6, 2020, while on their way to cover the murder of a young woman in Hathras, allegedly after the gang rape.

Was given the responsibility of inciting riots in Delhi in 2015
The police had earlier registered a case against Kappan under the Unlawful Activities Prevention Act ‘UAPA’. Later the Enforcement Directorate also registered a case against him under the Prevention of Money Laundering Act. The ED had told the court that Kappan was an active member of the Popular Front of India ‘PFI’ and was asked to instigate riots in Delhi in 2015.

Kappan accused of helping PFI convert black money into white
During the investigation, agencies had claimed that Rs 1.38 crore was given to PFI members to spoil the atmosphere after the Hathras case. It is alleged that Kappan had helped in converting the black money of PFI members into white. Kappan has got bail from the Supreme Court in the case related to UAPA.