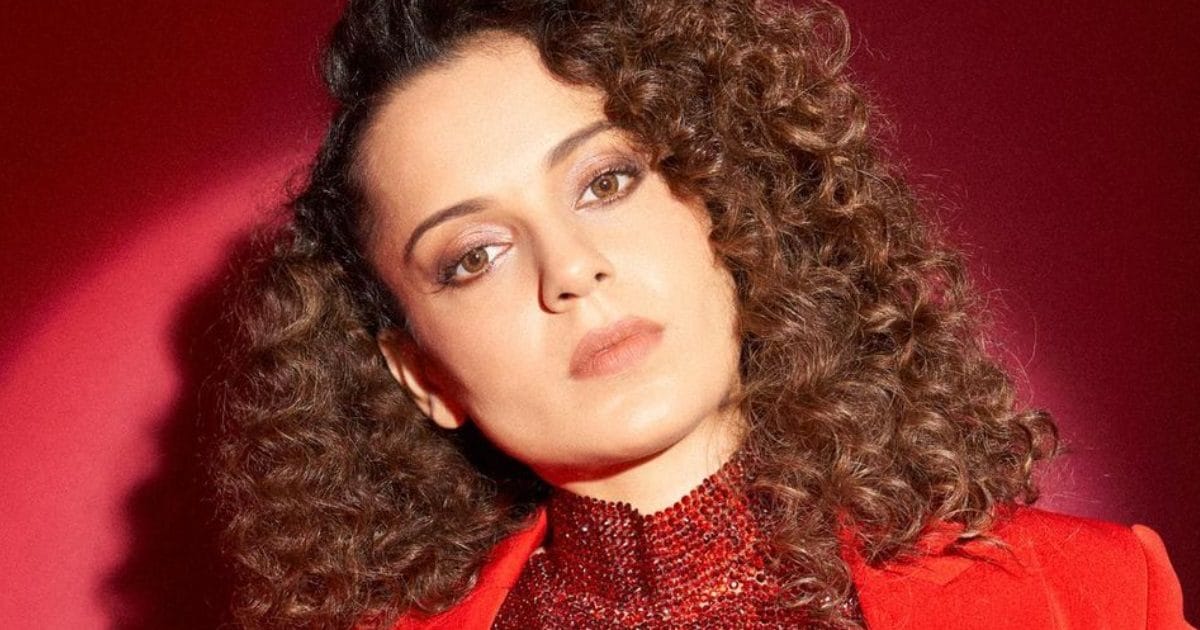 New Delhi: Kangana Ranaut has achieved a special place in the film world. Apart from being an actress, she also has a keen interest in politics. The actress has expressed her intention to enter politics many times. She has made headlines due to her strong opinion on different issues. Looks like the actress is all set to join politics in the near future.

Kangana recently went to Himachal Pradesh and attended an event organized by Aaj Tak. The actress said during the program that if the public wants and if the BJP gives her a ticket, then she is ready to contest from Mandi in Himachal Pradesh.

When asked about her plans to join politics, Kangana said, “Whatever the situation, if the government wants me to participate, I am ready to be involved in all ways.” He further said, ‘I said that it would be great if the people of Himachal Pradesh give me a chance to serve. Surely it will be a matter of luck.’

On the work front, the 35-year-old actress will next be seen in ‘Emergency’. The film also stars Anupam Kher, Satish Kaushik, Shreyas Talpade and Milind Soman. She will be seen playing the role of former Prime Minister of India Indira Gandhi in the film. This will be the second film to be directed by him. The actress also has ‘Tejas’ and ‘Tiku Weds Sheru’.