Kangana Ranaut was impressed by Rishabh Shetty’s Kantara, demanded to be sent to ‘Oscar’, said- ‘I will not be able to forget the film’ 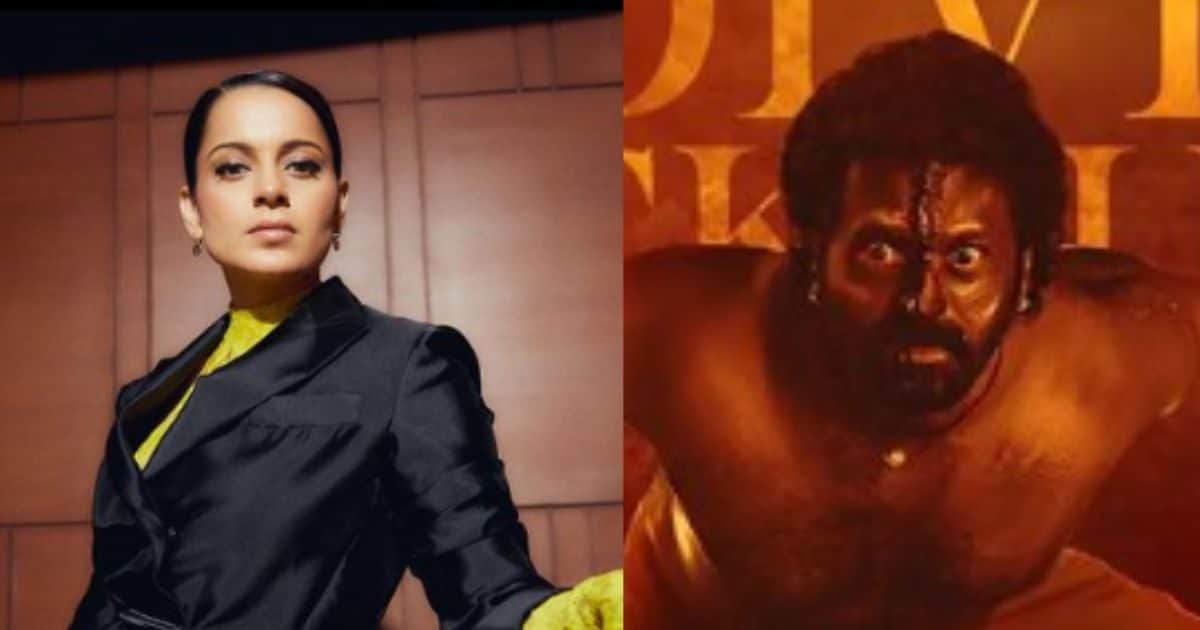 Mumbai: Rishabh Shetty’s film ‘Kantara’ is in full swing these days. The film is ruling the box office and is also winning the hearts of the audience. This is the reason why Kantara has become the film on IMDB, which has received the highest ratings this year. That is, Kantara has proved to be the best film of the year. Many Bollywood celebs also read ballads in praise of the film. Now the name of Bollywood’s Queen Kangana Ranaut has also been included in this list, who recently saw Kantara and expressed her feelings about it.

Kangana says that this is a wonderful film, which is not easy to forget after watching. Not only this, he even said that the film is the best film of the year and it should be sent for Oscar next time. During Instagram Live, Kangana tied the praises of Rishabh Shetty’s film.

She said- ‘I am coming just now after seeing Kantara. I watched Kantara with the whole family and am still shivering. It was a wonderful experience. My salute to you Rishabh Shetty. The writing, the direction, the action were all superb, unbelievable. This film is a wonderful blend of tradition, folk tale and indigenous issues. Such beautiful cinematography, this is action cinema.

Kangana further says that she will not be able to forget the experience of this film for a week. Kangana said- ‘I found so many people in the theater saying that they have never seen such a film. Thank you for this. I don’t think I will be able to recover from the experience of this film for another week. Let us tell you, Rishabh Shetty’s film Kantara revolves around the tradition of coastal divine dance. After this film, the state government has announced monthly allowance for all the dancers above 60 years of age in the state.

Share
Facebook
Twitter
WhatsApp
Linkedin
Email
Telegram
Previous articleWI vs IRE: Nicholas Pooran was disappointed after being out of the World Cup, told where the team missed
Next articleWhat is the difference between red ladyfinger or green ladyfinger? From price to immunity booster, know what are its benefits