Karan Johar had pleaded in front of 9 heroines for the role, 24 years of his debut told the story himself 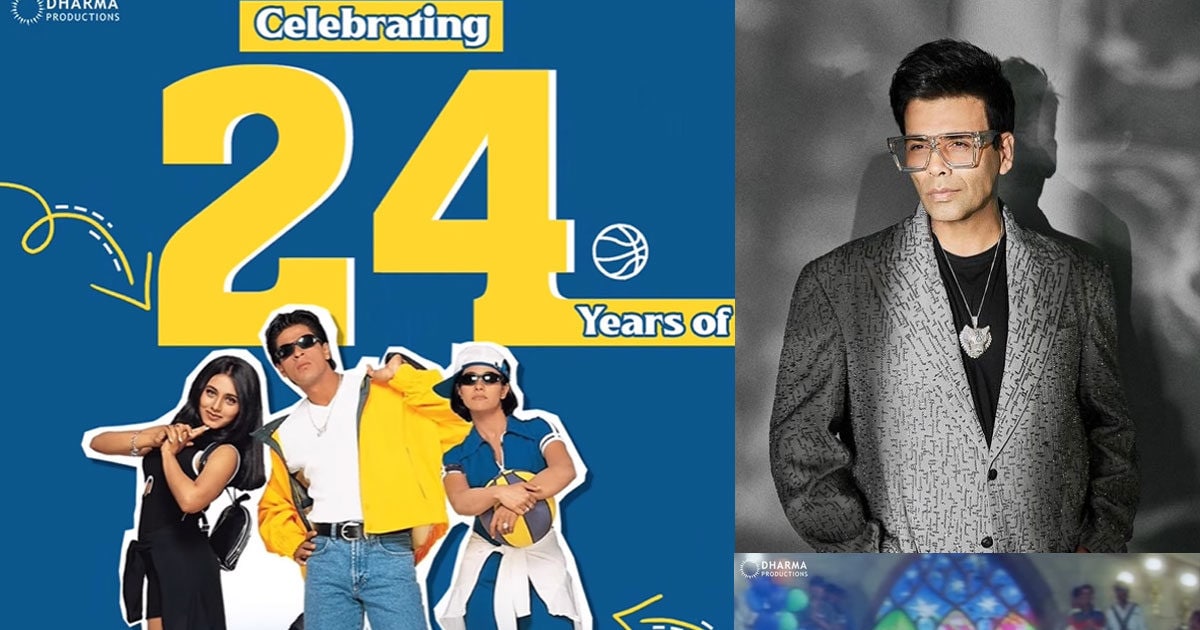 Mumbai. Today, 24 years have been completed for the release of Karan Johar’s directorial film Kuch Kuch Hota Hai. Shahrukh Khan, Rani Mukerji and Kajol starrer this film was not only successful at the box office, but till date this film has remained in the mind of the audience.

Karan Johar made his directorial debut through this film. The film had won many awards. Karan Johar had folded his hands in front of 9 heroines for this film. Even after this, he was refused by many big actresses.

These heroines had turned down the role
On the occasion of Talent Next launch, Karan Johar has shared many anecdotes related to the film Kuch Kuch Hota Hai. Karan Johar told that for the character played by Rani Mukerji in the film, I had to fold my hands in front of the heroines. This role was already rejected by 8 actresses.

Karan told that Aishwarya Rai had also heard the story after calling me, after which she refused to roll. I was under a lot of stress about this. Laughing, Karan said that ‘I had become a beggar for that film, 8 heroines rejected the character of Rani Mukerji. I started feeling that if no one is found, then I will have to play this character wearing a skirt myself.

The character was written keeping Twinkle Khanna in mind
Karan Johar told that I first wrote this character for Twinkle Khanna. After that I offered it to Aishwarya Rai, then to Urmila Matondkar and Tabu too. Everyone refused. 8 heroines refused to do this role in the film.

Aishwarya Rai had also given the reason for turning down this role during a Filmfare regarding this. Aishwarya told that in this character, she had to show her style by wearing a short skirt. If I did this role, people would understand that I am doing what I was doing during modeling. That’s why I thought it appropriate not to do this role.

Karan Johar’s father also told the reason
At the same time, Karan Johar’s father Yash also told that in fact Rani Mukherjee’s character dies in the film. Heroines were not ready to do this film because of this. Karan Johar told that Shah Rukh Khan and Aditya Chopra had suggested Rani Mukherjee’s name to me. He had seen Rani Mukerji’s film Raja Ki Aayegi Baraat. After that I joined hands of Rani Mukerji and Salman Khan and agreed to do the film. However, later the film proved to be a big hit.

Share
Facebook
Twitter
WhatsApp
Linkedin
Email
Telegram
Previous articleKali Puja: The touch of Rajasthani culture will be seen in the pandal made of Bichali-bamboo, camels will stay at the entrance to welcome
Next articleBumper vacancy has come out for 10th pass, here are the complete details, apply soon