Karthik Aryan earned a lot of money at Ayushman Khurana’s Diwali party, talked about the earnings of ‘Doctor G’ 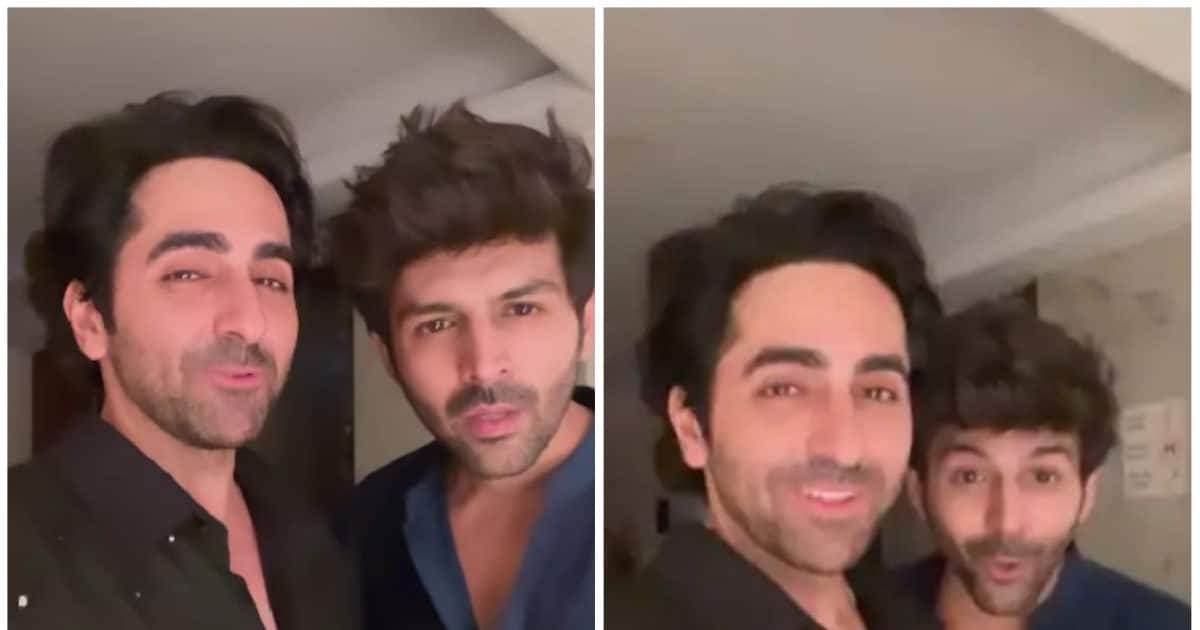 Mumbai: Ayushmann Khurrana (Ayushmann Khurrana) is making headlines these days for his recently released film ‘Doctor G’. Rakulpreet Singh and Shefali Shah have also acted brilliantly in this film. Meanwhile, Ayushmann Khurrana has shared a funny video with actor Kartik Aaryan. Everyone is happy to see their bromance in this video.

Let us tell you that the video shared by Ayushmann is from the Diwali bash held last night at the actor’s house. Where many famous Bollywood stars were involved with Karthik. Pictures and videos of Diwali bash held at Ayushmann’s house are dominating social media.

Bromance shown in the video
Now let’s talk about Ayushman-Karthik’s bromance video, you can see how happy both of them are talking to each other. In the video, Ayushmann laughs pointing at Karthik and says, ‘Karthik has won so much money at the Diwali party here, not at the box office. After this Ayushman says which picture should get so much money, then on this Karthik Aryan says that I think ‘Doctor ji’ should get this money, everyone should go and watch the film in theaters near and far from you. After this Ayushman laughs at Karthik and says that now go back to play.

Sharing this video, Ayushmann wrote in the caption, “This man wants Doctor ji to get money at the box office.” Along with this, Ayushman also posts heart emoji.