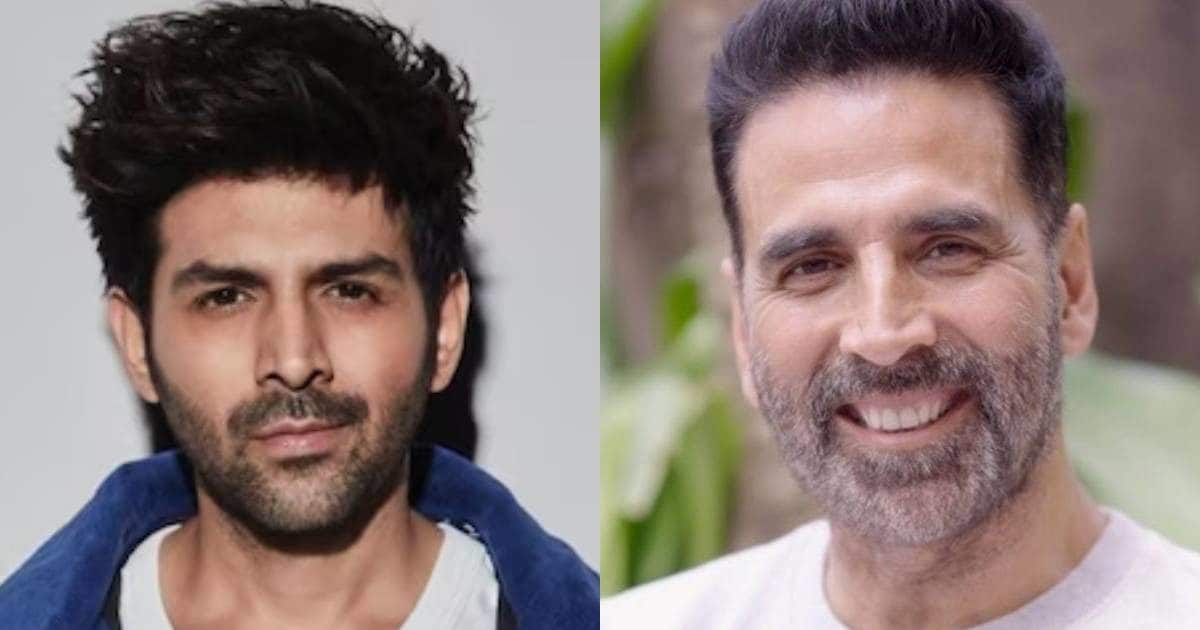 For the last few days there is a discussion about ‘Hera Pheri 3’. Along with the film, Akshay Kumar and Karthik Aryan are also in constant discussion. It was claimed in many reports that Karthik has been taken for ‘Hera Pheri 3’ and Akshay Kumar has been replaced. But all this is not true. It is being said that Karthik will remain in Hera Phera 3 but he will not replace Akshay. Akshay’s character Raju has reportedly been dropped from the film and hence Karthik Aryan will play a new character.

A source told E-Times, “Once it was decided that Akshay Kumar would no longer be a part of the Hera Pheri franchise, his character Raju was completely scrapped. Akshay will not have a role in ‘Hera Pheri 3’. Karthik Aryan is playing a new character, who will be introduced in the third installment of Hera Pheri.

Veteran actor Paresh Rawal, who played Baburao in the film, confirmed the news of Kartik Aaryan’s presence in the film through one of his tweets. A Twitter user tagged Paresh and asked on Twitter, “Paresh Rawal sir is it true that Kartik Aaryan is doing ‘Hera Pheri 3’?” To this he replied, “Yes it is true.”

Akshay Kumar further said, “I have to do what people want to see. So I withdrew. I took a step back. It is a part of my life and journey for me. I am also very sad that I cannot do this.” Let us tell you that ‘Hera Pheri’ was released in the year 2000 and became a huge superhit. Its iconic characters are still liked by everyone. The sequel, ‘Phir Hera Pheri’ released in 2006 and retained the magic of the first film. Now the fans are waiting for its third installment.