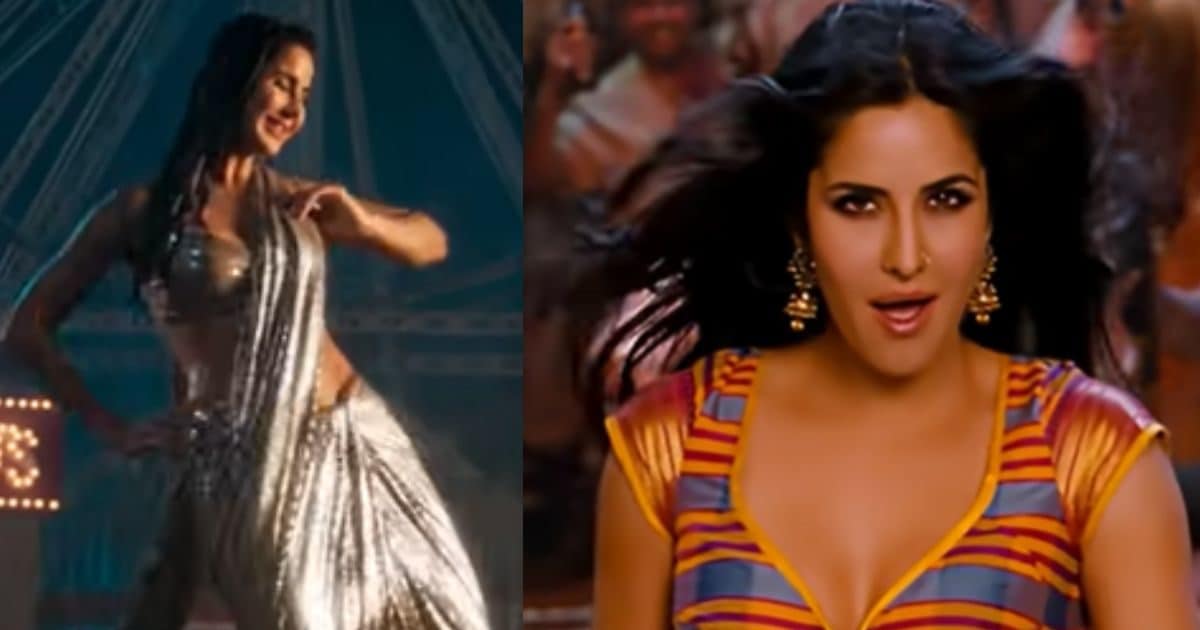 Said, ‘I also thought that I could not dance.’

Mumbai. Katrina Kaif has slowly made her mark in Bollywood. Many times questions were raised about his acting skills, but on the basis of hard work, he has made his skills better. There is another skill for which he has worked hard and that is ‘dance’. Katrina has shown her dancing talent in many hit songs of Bollywood. But there was a time when it was said that she could not dance.

Katrina recently told in an interview to Bollywood Bubble that when she came into the industry, most people used to say that she cannot dance. According to Katrina, ‘The truth is that I also thought that I could not dance. My dancing skills are weak.

Basco gave confidence
Katrina thanks the choreographers of Bollywood for her dancing skills. Katrina says, ‘Basco was the first person who thought I could dance. I don’t know what he saw in me like that. Basco told me that I can dance but I have to work hard. These things gave me confidence and I started working hard on dance. According to Katrina, choreographer Farah Khan also helped a lot in improving her dance. He taught a lot in ‘Sheela Ki Jawani’.

tell that Katrina She has won the hearts of people with her dancing skills through many dance songs like ‘Chikni Chameli’, ‘Sheela Ki Jawani’, ‘Kala Chashma’, ‘Mashallah’, ‘Kamli’, ‘Tip Tip Barsa Pani’. Katrina has proved everyone wrong on the strength of her hard work, who used to say that she cannot dance. Soon she will be seen in ‘Phone Bhoot’. His dance will also be seen in the songs of this film.