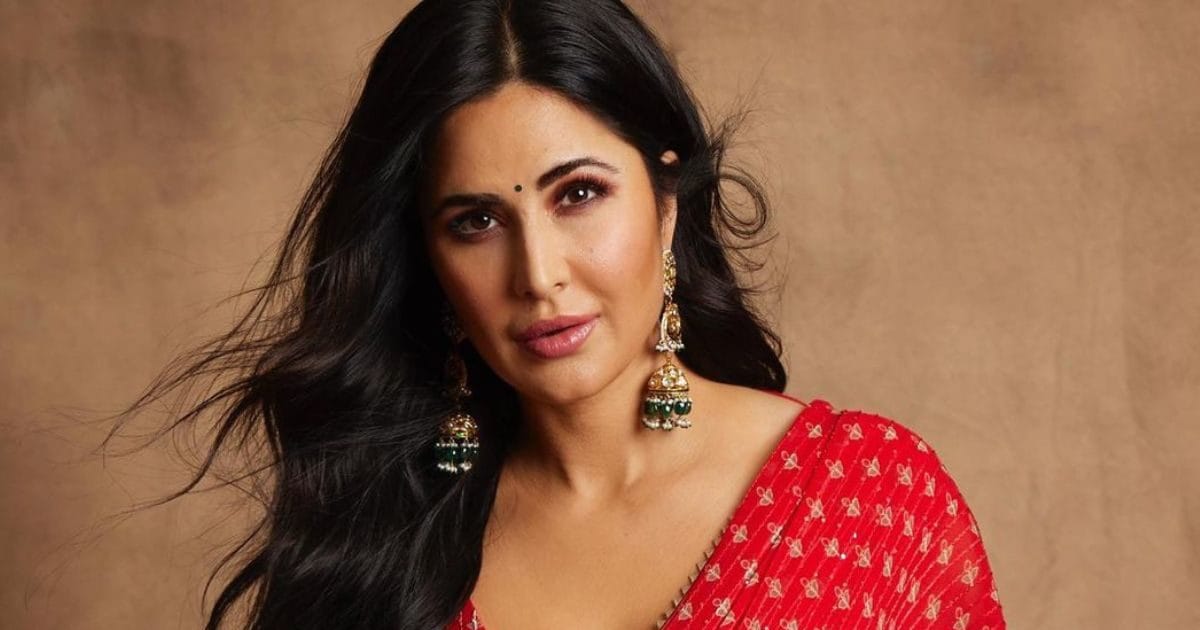 Mumbai: Katrina Kaif is one of the talented actresses of Bollywood. Due to her amazing acting talent, she rules over millions of hearts. In her acting career, Katrina has worked in films like ‘Bang Bang’, ‘Boom’, ‘Tiger Zinda Hai’, ‘Dhoom 3’, ‘Ek Tha Tiger’, ‘Baar Baar Dekho’, ‘Zindagi Na Milegi Dobara’, ‘Zero’ and more. He has worked in many superhit films like ‘Ajab Prem Ki Gajab Kahani’.

Katrina Kaif makes her fans crazy with her different style in each of her films. Now soon she is going to be seen in her horror comedy film ‘Phone Bhoot’. These days she is promoting her film fiercely. She will also be seen in Bigg Boss to promote her film. Recently, Katrina Kaif also appeared in Kapil Sharma’s show to promote her film. Where he made many important revelations. She also told by what name her in-laws call her.

Kajol is happy to be a part of ‘The Journey of India’, said- ‘Cinema is my first love’

Katrina got unique nickname
Katrina, who appeared on Kapil Sharma’s comedy show to promote her upcoming film ‘Phone Bhoot’, also talked about her married life. During the promotion, he participated in the comedy show ‘The Kapil Sharma Show’ with his co-stars Siddhant Chaturvedi and Ishaan Khattar. Meanwhile, Katrina revealed that her life has changed a lot after her marriage to Vicky Kaushal. Even his name has changed. He told that he got a cute nickname from his father-in-law Sham Kaushal and mother-in-law Veena Kaushal. Katrina said that “My in-laws affectionately call me ‘Kitto’.

Katrina is happy with Vicky
Let us tell you that even before this, Katrina had told in one of her interviews to ‘Pinkvilla’ that after marrying her husband Vicky Kaushal, her life has become better than before. After marriage, her journey with Vicky has been very beautiful so far. Katrina had also told during the conversation that due to work, she gets very less chance to spend time with her husband Vicky Kaushal.