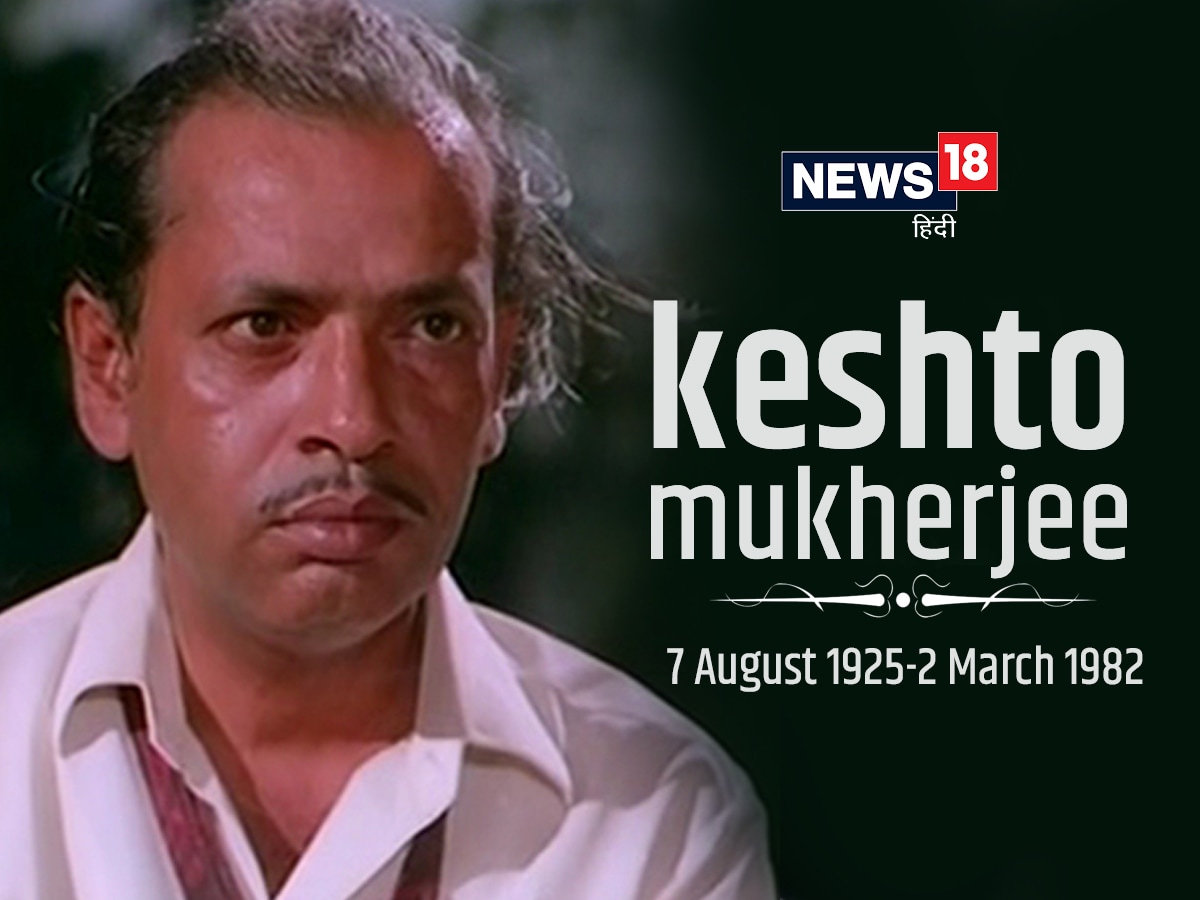 Keshto Mukherjee There was such an Indian comedian actor who used to laugh at the audience. Born on 7 August 1925 in Kolkata (Calcutta of that era) in the British era, Casto is still remembered for his drunken characters in Hindi films. But when Casto came to the film world, he did not play the role of a drug addict, it was Asit Sen who introduced him on screen in this style for the first time. The late actor is still remembered for his blockbuster films like ‘Zanjeer’ and ‘Sholay’. On the birth anniversary of the famous comedian, he tells the story of his film life.

For Casto Mukherjee, who was an amazing actor, one cannot believe that the actor, who played the role of a drunkard, did not take drugs throughout his life. Although he had an addiction in Calcutta. Casto used to do drugs, but this intoxication of theater and street plays was so much on him that it brought him to Bollywood. This addiction was such that after theater, he became a well-known face of Hindi cinema.

Casto Mukherjee was an amazing actor.

Played a drug addict for the first time in ‘Maa Aur Mamta’
Seeing Casto Mukherjee in the film ‘Maa Aur Mamta’ released in 1970, no one can guess that anyone can do such a brilliant acting without drinking. This style of Casto deposited the audience as well as the filmmakers in such a way that after that he got typed. He became so famous that then gradually this character became his identity. Seeing staggering drunkenness, one cannot believe that this person did not even touch alcohol throughout his life.

Casto Mukherjee acted in about 90 films in a career spanning 30 years.

Casto Mukherjee’s comic timing was amazing
The specialty of Casto Mukherjee was that his role may not have been written in the script in such a powerful way but he used to make it memorable on screen. Casto, who worked in more than 90 films in a career spanning nearly 30 years, had an amazing comic timing. Such great artists can never be forgotten.

Share
Facebook
Twitter
WhatsApp
Linkedin
Email
Telegram
Previous articleAdnan Sami reduced 130 kg, learn these 5 lessons from him, you will also lose weight
Next articleChina Taiwan Invasion: This is not a military drill, it is an attack on us… China’s drones hovering over Taiwan, seeking help from the world

Priyanka Chopra-Nick Jonas’ wedding was like a fairy tale, see beautiful photos if you don’t believe it

Nawazuddin Siddiqui said about his beaten films – whether the picture runs or not, I will run