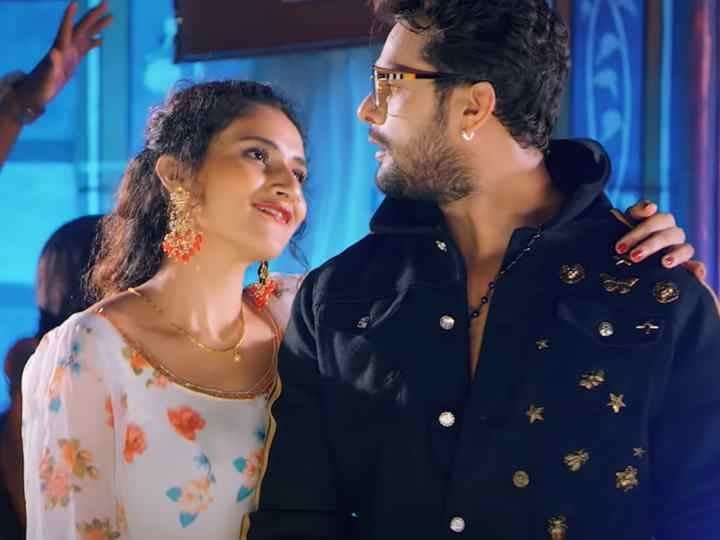 The song released 1 month ago has broken the records of views. While romancing Arshiya Arshi, the pair of Khesari Lal Yadav has been well-liked by the fans. This song of Khesari Lal Yadav is played in film parties. Krishna Bedardi has written the lyrics of this wonderful song. Kanhaiya Kumar Yadav has composed this song.

Jug Jugg Jeeyo Leaked: Varun Dhawan and Kiara Advani’s film leaked on the Internet, know how much earning on the first day