Kitu Gidwani B’day: In the 90s, Svetlana did not like the mythological show of ‘Swabhiman’ 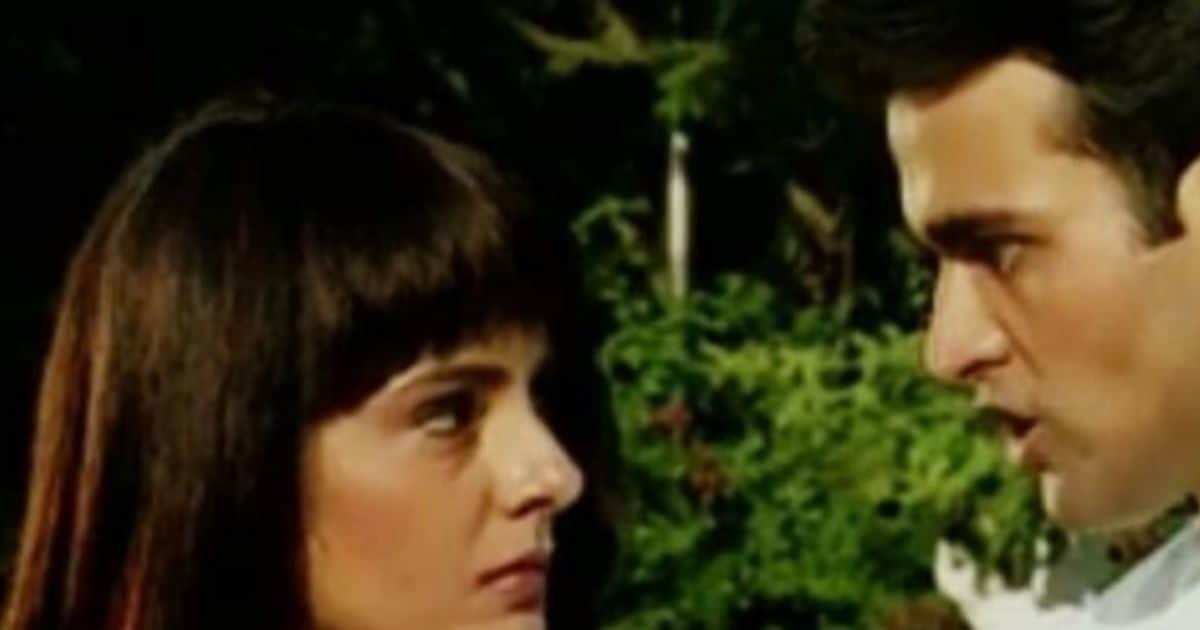 Mumbai: TV viewers of the 90s had the option of watching a few serials. At that time, when Kitu Gidwani appeared on Doordarshan in a serial called ‘Swabhimaan’, the audience was convinced of his bold style. Even today the audience of that era has not been able to forget Kitu’s character named Svetlana. Born on 22 October 1967, Kitu became popular from house to house with her brilliant acting in serials like ‘Air Hostess’ ‘Junoon’, ‘Shaktimaan’. This was the time when the trend of long serials was just starting. There were no daily shows in those days. There were no private channels, so it can be said that these were the serials that made the audience addicted to watching daily shows. Kitu Gidwani played challenging roles from the beginning and he is getting work even today, but Kitu does not like mythological shows. The reason for this was also told by the actress.

In the serial ‘Swabhiman’ directed by Mahesh Bhatt, Kitu Gidwani made a special identity among the audience by playing the role of Svetlana and Rohit Roy playing Rishabh Malhotra. In this show, apart from Kitu-Rohit, veteran actors like Ashutosh Rana, Kunika, Anju Mahendru, Deepak Parashar, Abhimanyu Singh kept the audience hooked. It is said that this is the first serial in India which completed 800 episodes. After this, Kitu gained a lot of popularity by working with Mukesh Khanna in ‘Shaktimaan’. Kitu worked in many serials one after the other.

Classy-bossy actress Kitu Gidwani
Kitu Gidwani also appeared in many films, Kitu worked in films like ‘Jaane Tu Ya Jaane Na’, ‘Student of the Year’ and ‘Ok Jaanu’ apart from ‘Fashion’. No one else could have played the character of Anisha Roy in Madhur Bhandakar’s film ‘Fashion’. Gave tremendous performance as the head of a modeling agency. Madhur was the absolutely right choice for a classy-bossy sharp character.

The offer of mythological show was also turned down
Kitu was recently seen in Sony TV’s show ‘Yeh Un Dinon Ki Baat Hai’ in the role of Sameer i.e. Randeep Rai’s step-grandmother. Kitu had said in an interview to the media that ‘I am still not short of work and I also got an offer of a mythological show, which I refused immediately’. Explaining the reason for this, Kitu said that ‘I do not like wearing heavy clothes and overacting’. Kitu says yes only when she gets the desired role. Kitu feels that now there is no more content with strong female characters in TV shows.

Share
Facebook
Twitter
WhatsApp
Linkedin
Email
Telegram
Previous articleCovid-19: Your age has decreased by 3 years if you are a victim of Corona! Know what came out in research
Next articlePetrol Diesel Prices: A sharp jump in the price of petrol and diesel in Maharashtra, Rajasthan, fuel prices changed in many cities