Koffee With Karan 7: Nayantara’s fans got angry with Karan Johar, got angry on Twitter, know the reason 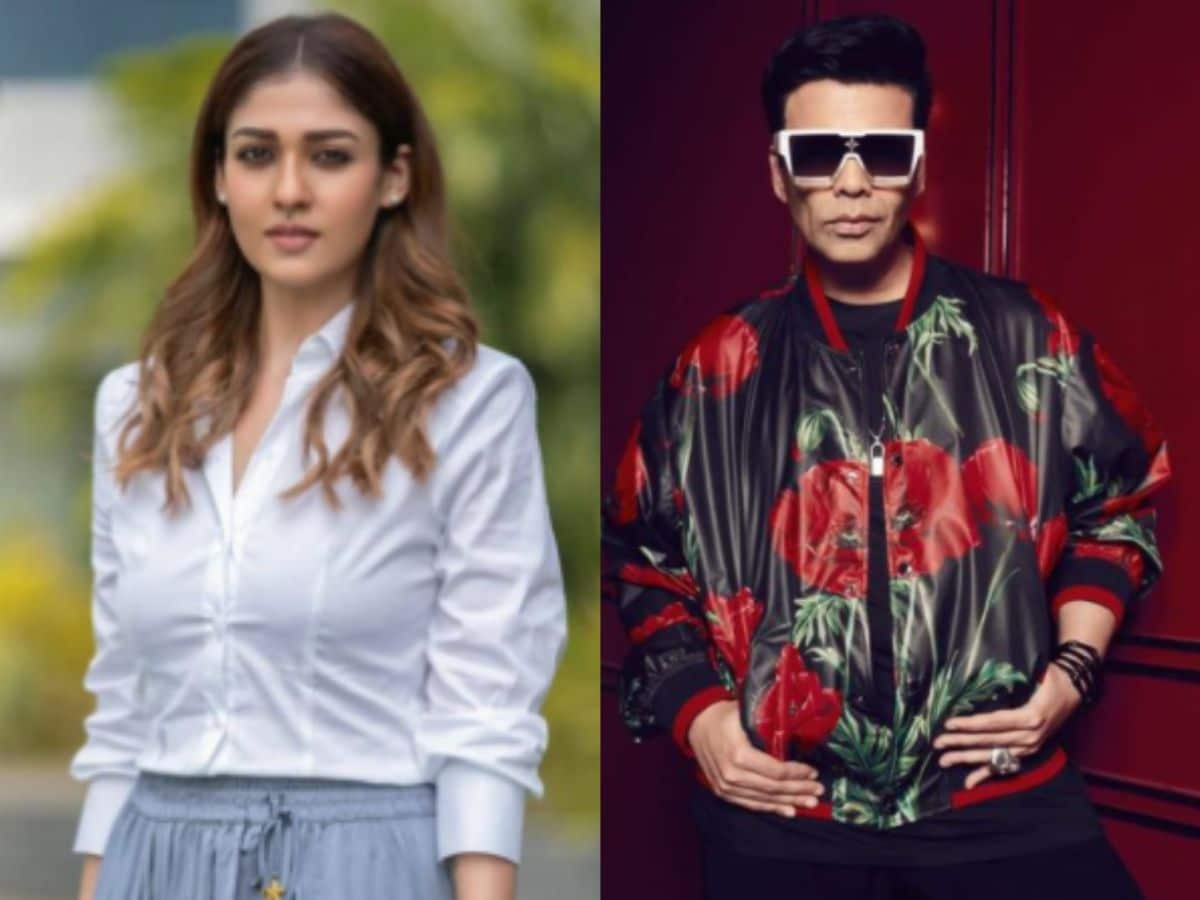 Mumbai: Two Bollywood and Tollywood superstars Akshay Kumar and Samantha Ruth Prabhu attended the new episode of Karan Johar’s famous talk show Koffee With Karan 7. In the show, both the actors talked openly about their personal and professional life. In the hour-long episode, Family Man 2 actress Samantha Ruth Prabhu talks about her career and divorce with actor Naga Chaitanya. But, one of his conversations with host Karan Johar did not go down well with the fans of South Cinema’s well-known actress Nayanthara.

Nayantara’s fans allege that Karan Johar has tried to show Nayantara less in his show. Actually, Karan Johar asked Samantha who according to her is the biggest female actress in the South industry at the moment. In response, Samantha took the name of Nayantara. He has worked with Nayanthara in ‘Kathuvaakula Rendu Kaadhal’ with Nayanthara.

Responding to Karan Johar’s question, Samantha says- ‘I just worked with Nayantara, who I think is a big South actress.’ As soon as Samantha takes Nayantara’s name, Karan says- ‘Well, I don’t think so. He is not on my list. After this, he showed the list of Ormax Media, in which Samantha has been described as the most popular actress in the country. Nayantara’s fans are furious over this comment of Karan Johar.

Karan Johar hits a new low every time. Like literally everyone knows Nayanthara is the biggest female star in the south and he had to make this misogynistic comment. https://t.co/omjw8diPcr

@samanthaprabhu2 Is such a Sweetheart & Sharing her Lovable bond with #nayanthara @karanjohar She is not far in your list coz Your list is full of Nepo-Products which doesn’t deserve any arguements and discussions. #KoffeeWithKaran #LadySuperStar pic.twitter.com/TDUXGT871Z

Many users have expressed their displeasure over Nayantara’s comments. While sharing the photos of Nayantara, users wrote- ‘Sorry, but I do not know but who is this Karan Johar?’ Another wrote – ‘Karan Johar is falling down every day. Everyone knows that Nayantara is a big female star of South. Another user writes- ‘I think Nayantara must have said no to the show, only then he is saying so.’

Earlier, there were allegations against Karan Johar that he tried to humiliate Sara Ali Khan in the show. Actually, before this, Jhanvi Kapoor and Sara Ali Khan had attended Karan Johar’s show together. Where, between the two actresses, Karan’s inclination was more towards Jhanvi. To which many social media users objected.