‘Lal Singh Chaddha’ was a flop, now this big film came out of Aamir Khan’s hand! 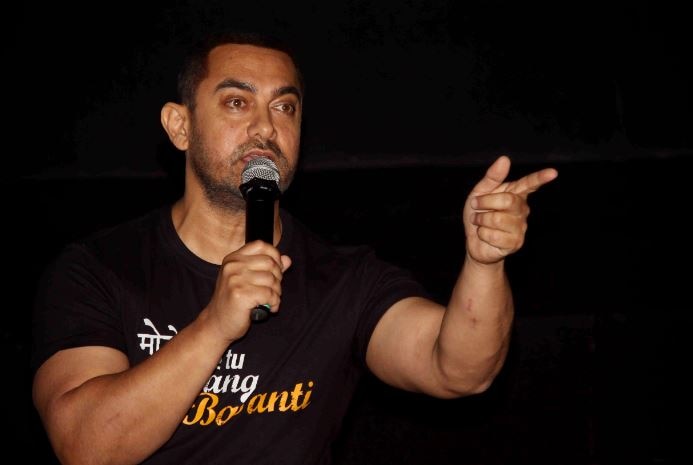 Aamir Khan On Gulshan Kumar Biopic: Nothing is going well for the superstar of Hindi cinema, Aamir Khan. Aamir Khan’s most awaited film Laal Singh Chaddha proved to be a flop at the first box office and now the news is coming that Aamir’s leaf was cut from the famous singer Gulshan Kumar’s biopic film Mogul. Is. It is known that Lal Singh Chaddha has greatly influenced the career of Aamir Khan.

Aamir’s leaf cut from this film

It is worth noting that the discussion on the name of Aamir Khan has been going on for a long time regarding the biopic film Mogul of late Bhajan Samrat and T-Series owner Gulshan Kumar. Aamir could be seen in the lead role in this film. But according to the news published in E Times, it is being claimed that Aamir will no longer be a part of this film. According to the news, Aamir Khan was going to work on this big project with the owner of T-series Bhushan Kumar. But 2 years ago he refused for this film due to personal reasons. However, in the current era, after the flop of Lal Singh Chaddha, this rumor has intensified that many films are coming out of Aamir’s hands. Let us inform that before Aamir, Gulshan Kumar’s biopic was offered to Mogul Bollywood actor Akshay Kumar.

Which is Aamir’s next film?

While discussing about Aamir Khan’s next film, there is still a lot of time left in it. Because Aamir brings films after years in his own style. After a long wait of 4 years, Aamir Khan’s Laal Singh Chaddha came, but this film could not show amazing. Now in the coming time, Aamir Khan can be seen in the Hindi remake of Spanish film Campions. In this film, Bollywood actress Anushka Sharma can be seen in the lead role along with Aamir.

Anupam Kher breaks silence on Bollywood Vs South Films Debate, says – he is telling the story and we…

Koffee With Karan 7: The magic of Rocky Bhai of ‘KGF 2’ is speaking loudly, Shahid Kapoor also became a fan of actor Yash

Share
Facebook
Twitter
WhatsApp
Linkedin
Email
Telegram
Previous articleWhat will be the focus of 3 things as CJI during his tenure of 74 days? Chief Justice UU Lalit said
Next articleLife Insurance Policy: More than 2 crore insurance policies surrendered in a year, know what are the reasons