Lata Mangeshkar Birth Anniversary: ​​Lata Di, who considers singing as a worship of God, used to do this work at the time of recording 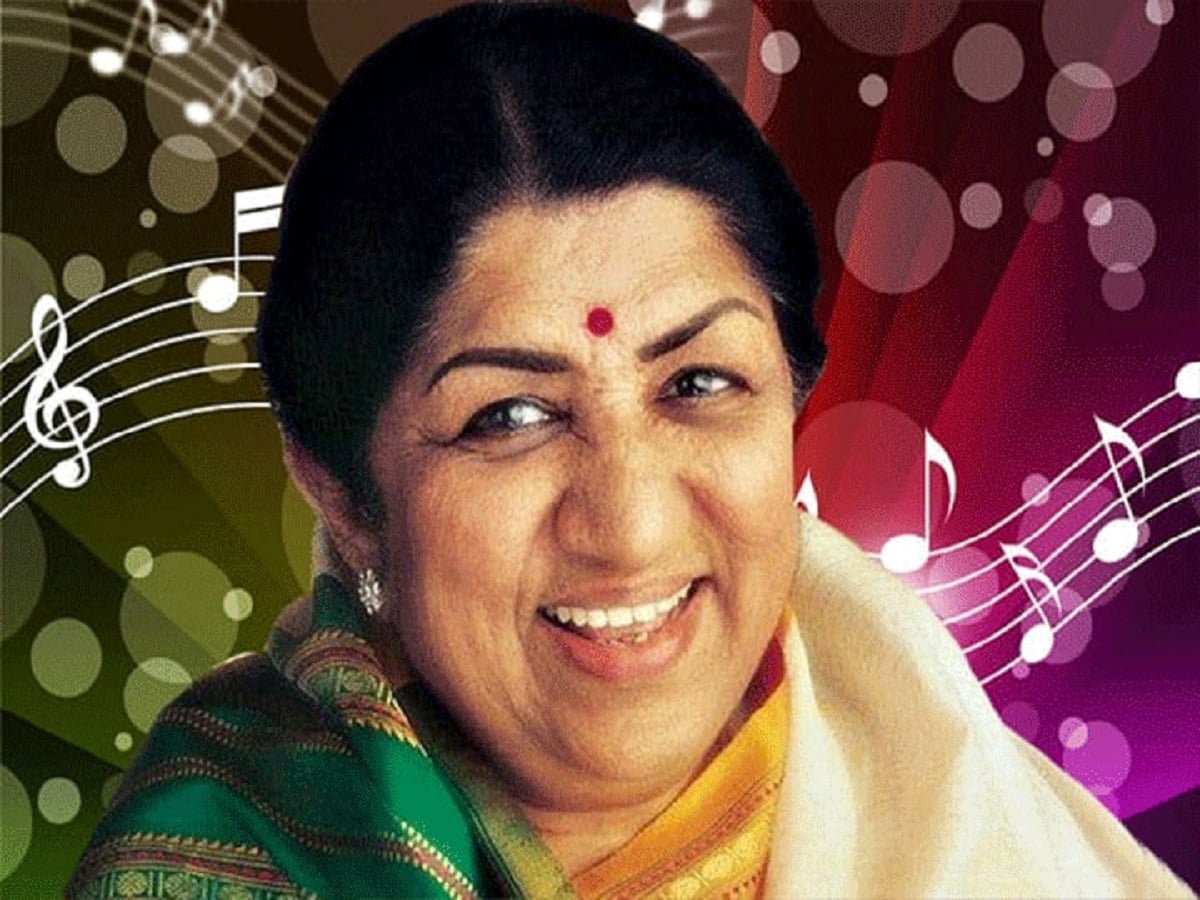 Lata Mangeshkar Birth Anniversary: Lata Mangeshkar, who has immortalized many songs of Hindi cinema with her melodious voice, may not be with us now but will always be present because of her songs. Suron ki Mallika was born on 28 September 1929. Lata, who sang film and non-film songs for almost 6 decades, gave voice to songs in more than 30 languages. Lata Mangeshkar had a special contribution in getting Indian cinema recognized around the world. People used to affectionately call the great singer, who made the world crazy with her voice, as Lata Di. The government honored him with ‘Bharat Ratna’. Many people had to lose their loved ones due to Corona virus. Lata, admitted to Mumbai’s Breach Candy Hospital only after the Kovid infection, said goodbye to the world on the wretched day of 6 February 2022. There are so many stories about Lata Di that many days will pass by listening and narrating. Let us tell you the special things related to them.

Pandit Dinanath Mangeshkar was a Marathi musician, classical singer and theater actor. Seeing Pandit Deenanath Mangeshkar’s eldest child Lata playing a difficult note in her childhood, the father had understood that the daughter would one day become a great singer. The father had started teaching his daughter, but when the father’s shadow got up from Lata’s head untimely, the responsibility of nurturing her mother and younger siblings fell on the little Lata’s head. In such a situation, due to the compulsion to run the family, Lata had to act in films and on stage. Lata Mangeshkar had a very difficult childhood.

After some time Lata Mangeshkar came to Mumbai with her family. Here he got acting job and started acting by keeping singing behind. According to media reports, Lata had worked in about 8 films including Hindi-Marathi. Although Lata did not feel like acting, but no one was ready to lose her in her film. Lata kept trying and in 1949 got a chance to sing the famous song ‘Aayega Aanewala’ from the film ‘Mahal’ in Hindi for the first time. This song added to the beauty of the film’s veteran actress Madhubala. The film and the song became a super-duper hit and there was no looking back for Lata. The series of songs, which started from 1949, continued till the last stage of Lata’s life. Lata’s sister Asha Bhosle, Usha Mangeshkar, Meena Mangeshkar and brother Hridaynath Mangeshkar also made music their career, but did not get popularity like their elder sister.

People considered Lata Di as an incarnation of Goddess Saraswati.

Lata Mangeshkar was the most famous singer of India and people also consider her as an incarnation of Maa Saraswati. Lata has made a record by singing in more than 30 languages ​​including Hindi, Marathi, Bengali. The first Marathi song was sung in the film ‘Kirti Hasal’ in 1942. Apart from this, many Filmfare Awards from 1958 to 1994 were awarded with many awards like National Award, Maharashtra Government Award, Padma Vibhushan, Dadasaheb Phalke Award, Filmfare Life Time Achievement Award, Rajiv Gandhi Award.

Also read- Noor Jehan Birth Anniversary: ​​Noor Jahan was crazy about the nightingale of Hindi cinema, friendship could not stop even the border

Apart from singing songs, Lata was also fond of cricket. Lata was the only living person in whose name awards were given. Few people would know that Lata Mangeshkar also produced films and gave music under the Anand Ghan banner. Lata, who considers music to be a worship of God, always used to record or sing barefoot songs.

Share
Facebook
Twitter
WhatsApp
Linkedin
Email
Telegram
Previous articleCuba Without Electricity After Hurricane Hammers Power Grid
Next articleAmidst the fall in the market, there was a sudden rise in this stock, the shares ran away from a statement of the company

Neha Sharma flaunts her style, posted a photo in a beautiful dress, you can also see her killer style